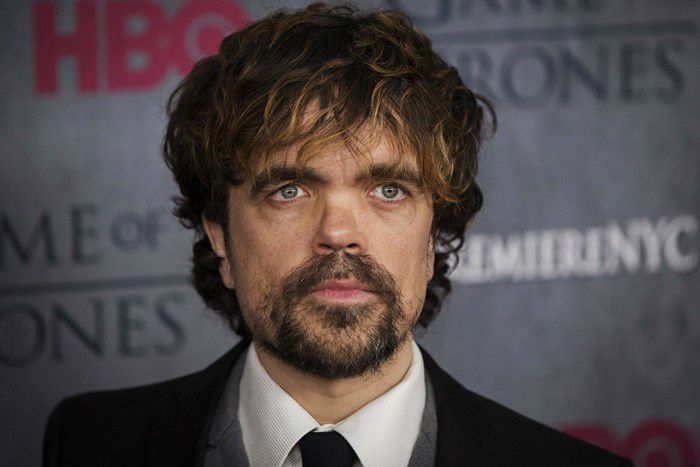 Peter Dinklage is an American actor who gained visibility with the comedy-drama The Station Agent and has since appeared in a variety of movies like Elf (2003), Find Me Guilty (2006), Underdog (2007), The Chronicles of Narnia: Prince Caspian (2008), X-Men: Days of Future Past (2014), and Three Billboards Outside Ebbing, Missouri (2017). He is widely known for playing Tyrion Lannister in the HBO series Game of Thrones, for which he won two Emmy awards and a Golden Globe.

Dinklage attended Delbarton School, and later, enrolled at the Bennington College to study acting from where he graduated in 1991.

Peter Dinklage married a theater director named Erica Schmidt on April 16, 2005. They both have a daughter together named Zelig Dinklage, born in 2011. As of March 2, 2017, Dinklage and Schmidt are expecting a second child.

He first landed a minor role in an episode of television comedy series, Seinfeld in 1995. His first main role was with Fox’s drama series The $treet, in 2001, in which he played the role of Little Person in the episode, Junk Bonds.

Portraying Tyrion Lannister in HBO fantasy drama TV series, Game of Thrones. Also known for his role as Peter in Death at a Funeral (2007) and Bolivar Trask in X-Men: Days of Future Past (2014).

Peter Dinklage’s Net Worth in 2023

Peter Dinklage has a net worth of $25 million US dollars, as of 2023. He was paid $1.1 million per episode as salaries for his role in Game of Thrones.

Peter Dinklage was born with achondroplasia, a common form of dwarfism.

He worked at a data processing company for six years before pursuing a career as a full-time actor.

He turned vegetarian when he was 16 years old.

Peter has a dog named Kevin.

He is a smoker.

He voiced the Ghost in the 2014 video game Destiny.

In 2015, Dinklage lent his voice for the role of Tyrion in Game of Thrones: A Telltale Games Series, a video game based on the show.