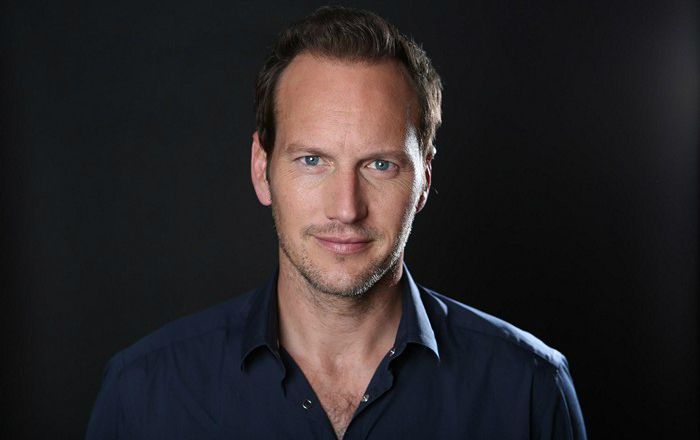 Patrick Wilson is an American actor and singer who won a Golden Globe and an Emmy Award nomination for his role as Joe Ritt in the HBO miniseries Angels in America. He gained international fame and recognition for playing Josh Lambert in the Insidious film series and Ed Warren in The Conjuring films. He is also best known for his starring roles in the CBS drama series A Gifted Man and in FX’s anthology series Fargo. Patrick plays Orm Marius / Ocean Master in the DC Extended Universe superhero film Aquaman.

Patrick Wilson was born on the 3rd of July 1973, in Norfolk, Virginia, United States of America. He’s currently 49 years old.

In 1995, he earned a Bachelor of Fine Arts in Drama from Carnegie Mellon University in Pittsburgh, Pennsylvania.

Patrick made his first on-screen appearance in the war film The Alamo, starring as William B. Travis.

Patrick Wilson has a net worth of $7 million dollars as of 2022.

Patrick was awarded the Charles Willard Memorial Award for Undergraduate Excellence in Music Theatre while studying at Carnegie Mellon.

In 1999, Wilson made his Broadway debut in the musical Fascinating Rhythm.

He is a huge fan of the New York Yankees.

On November 20, 2010, in Yankee Stadium, he sang the United States National Anthem before the first football game in the new stadium, played between Army and Notre Dame.

He has appeared as a soloist with Tampa Bay’s Mostly Pops Orchestra.

Patrick has a horse named Frodo, inspired by The Lord of the Rings: The Fellowship of the Ring (2001).

In 2020, it was announced that he would make his directorial debut with Insidious: The Dark Realm, the fifth installment of the Insidious franchise. It would be a direct sequel to Insidious: Chapter 2 with both Wilson and Ty Simpkins reprising their roles.