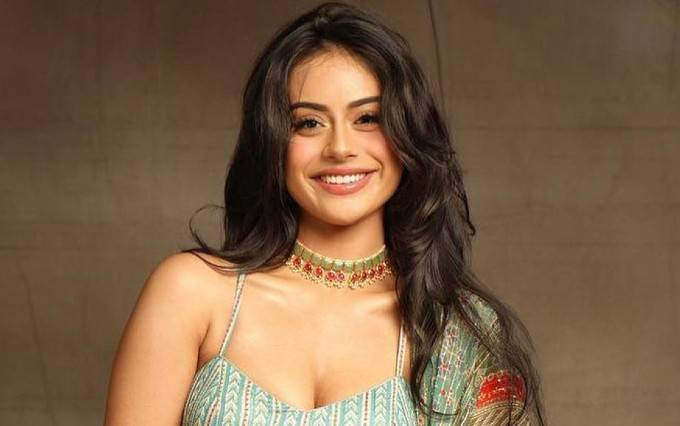 Nysa Devgan, the elder daughter of actors Kajol and Ajay Devgan needs no introduction, at least to the Bollywood circle, as she is often spotted at events and parties hosted by Bollywood biggies. She loves to stay away from the spotlight but these paparazzi never let her alone and snap photos of her whenever she steps out of her home. Nysa has even made her Instagram account private which means only people known to her can follow her upon request approval.

Nysa Devgan is the only daughter of actors Ajay Devgan and Kajol. Both her parents are renowned Bollywood personalities and they have worked in a lot of commercially and critically acclaimed movies. Her father is also a producer and director. She has a younger brother named Yug Devgan.

She attended Dhirubhai Ambani School in Mumbai and then went to Singapore where she studied at the United World College of South East Asia. She’s currently pursuing her degree in International Hospitality at the Glion Institute of Higher Education in Switzerland.

She was born and raised in Mumbai, Maharashtra.

In 2022, she attended Bollywood celebrities’ Diwali parties with fellow star kids like Suhana Khan, Aryan Khan, Bhumi Pednekar, and Janhvi Kapoor, among others.

In 2022, she made her runway debut as she walked for renowned designer Manish Malhotra.

She shares the same birthday month as her father Ajay Devgn.