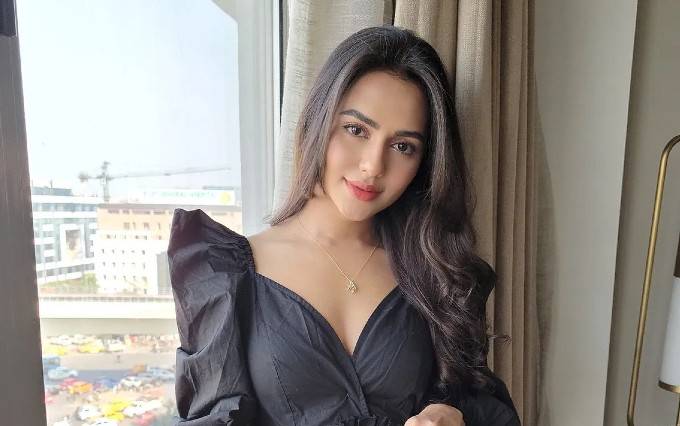 Bangladeshi actress, model, and singer, who earned recognition for her breakout role as Shruti in the 2015 film Aashiqui. Nusraat Faria is quite popular in Bangladesh as well as in India due to her versatility. She’s not only an actress but also a television presenter and radio jockey. Throughout her career, she has worked on different radio channels and hosted several TV shows, including the ongoing Late Night Coffee. Nusraat has won many awards like Meril Prothom Alo Awards, CJFB Performance Award, and Tele Cine Awards. Her film credits include Boss 2: Back to Rule, Badsha: The Don, Bibaho Obhijaan, Shahenshah, and Operation Sundarban

She has Bangladeshi ancestry.

Her parents are Majharul Islam and Ferdousi Begum, She has two siblings – Farid Islam and Maria Islam. Growing up, she wanted to join the Army but later decided to have a career in show business.

Nusraat Faria graduated with a bachelor’s degree in law from the University of London in 2021.

Nusraat Faria is married to her longtime boyfriend Rony Riad Rashid. According to her, she met her husband through a mutual friend and they became friends soon after. Not long after that, they took their relationship to the next level and became engaged on March 21, 2020.

She is a religious person.

She started off as a radio jockey and it didn’t take long for her to make a transition to television.

Her career really took off when she landed her breakthrough role in the 2015 romantic drama film Aashiqui, a remake of the Telugu romantic film Ishq. For her performance in the film, she won the Meril Prothom Alo Award for “Best Newcomer (Film and Television)” in 2016.

She has hosted a number of reality shows including Lux Style Check, Fair and Handsome: The Ultimate Man, and Late Nigth Coffee.

Apart from acting, she has also headlined several music videos, including the likes of “Habibi” and “E Badhon Jabe Na Chhire”.