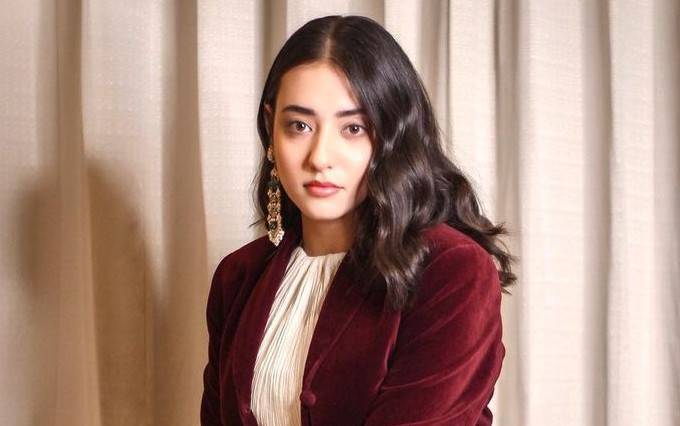 Of Punjabi descent, Nikeet Dhillon is an Indian actress and model, most famously known for her work in the Punjabi film industry. She is known for Shahi Majra, Jatt Brothers, Yaar Anmulle Returns, and Sikander 2. Here’s absolutely everything there is to know about Punjabi actress Nikeet Dhillon.

She belongs to Punjabi ancestry.

She is the daughter of Balwant Singh Dhillon and Surinder Kaur Dhillon. Her father is a successful businessman. She has a sister named Supreet Kaur.

In 2017, she won the Miss Indian Sapphire Continental.

She made her acting debut in 2019 in the Punjabi-language action film Sikander 2.

She appeared in the music video of the song Hawa Aun De by Jigar featuring Gurlej Akhtar.

In 2022, she co-starred alongside Jass Manak, and Priyanka Khera in the 2022 Punjabi-language comedy-drama film Jatt Brothers.

In November 2022, she revealed that her Instagram account got hacked following a piece of false news about her death posted on her Instagram. She filed a complaint with the cybercrime after the incident and her account was recovered eventually.