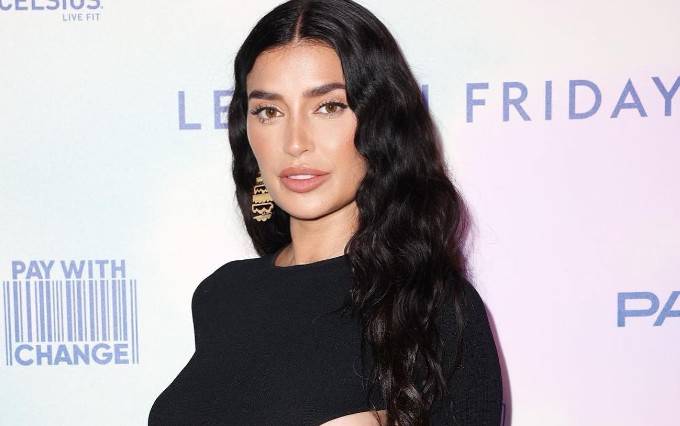 Nicole Williams English is a Canadian model and television personality who gained momentum after starring in the hit E! show WAGS which follows the lives of wives and girlfriends of sportspersons. She has been represented by many modeling agencies across the world, including Los Angeles Models and FM London. She further gained prominence after being named as a 2023 SI Swimsuit rookie. Nicole walked the SI Swimsuit’s Miami Swim Week runway show this year and surprised everyone out there by revealing that she’s expecting her first child with her husband, former NFL player Larry English.

She has mixed ancestry.

Nicole Williams married her husband and former American football player Larry English on May 19, 2017. In July 2022, they took to social media to announce that they were expecting their first child.

She was born and raised in Canada and she moved to the United States during her teens.

She has a huge presence on social media with over 2.2 million followers on Instagram.