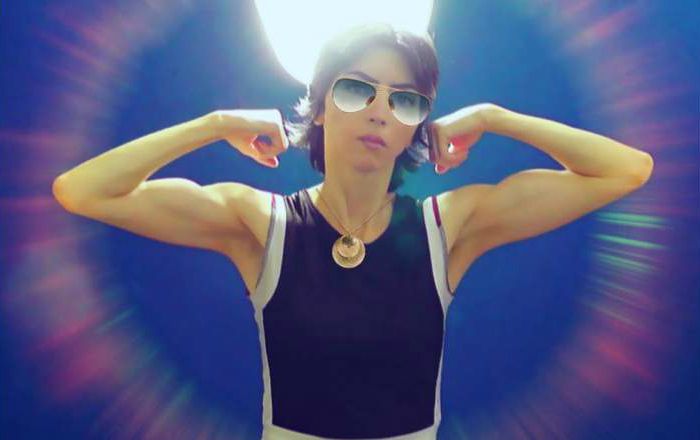 Nasim Aghdam is a YouTube personality and animal rights activist from Persia who settled down in southern California. She gained notoriety for her involvement in the YouTube shooting at the company’s headquarters located in northern California on April 3, 2018. She opened fire when she approached the campus, leaving three wounded, a man and two women, before killing herself.

Nasim Aghdam was born on the 5th of April 1980, in Iran. She was 38 years old. She died on April 3, 2018, from a self-inflicted gunshot wound when opened fire at the YouTube headquarters in California.

Nasim Aghdam has kept her personal life under the wraps and thus there are no information about her love life and past relationships.

Nasim was active on different social media platforms but most of her accounts have now been deleted post-YouTube shooting.

Growing up, she got inclined towards animal welfare and stopped eating meat and wearing animal fur.

She was an animal rights advocate.

Aghdam created her YouTube channel in 2010 where she posts videos about everything from animal rights to veganism and exercise to cooking. Her primary YouTube channel had over 4500 subscribers with over 1.5 million views.

She also had a second YouTube channel where she posted videos in Turkish. The channel had more than 10K subscribers and over 2.3 million views.

In January 2017, Aghdam posted a video saying how YouTube “discriminated and filtered” her content. She complained that her channel used to get lots of views but after that being filtered by YouTube, it received very less views. Moreover, the company had demonetized many of her videos as well as stopped paying for her videos.

On her website, Aghdam wrote, “Be aware! Dictatorship​ exists in all countries but with different tactics! They only care for personal short term profits & do anything to reach their goals even by fooling simple-minded people, hiding the truth, manipulating science & everything, putting public mental & physical health at risk, abusing non-human animals, polluting the environment, destroying family values, promoting materialism & sexual degeneration in the name of freedom,….. & turning people into programmed robots! ‘Make the lie big, Make it simple, Keep saying it, And eventually, they will believe it’ Adolf Hitler​.”

On April 3, 2018, Nasim Aghdam approached the campus of YouTube headquarters around lunchtime and opened fire before entering the building. One man and two women were shot in the incident before the female shooter apparently committed suicide.