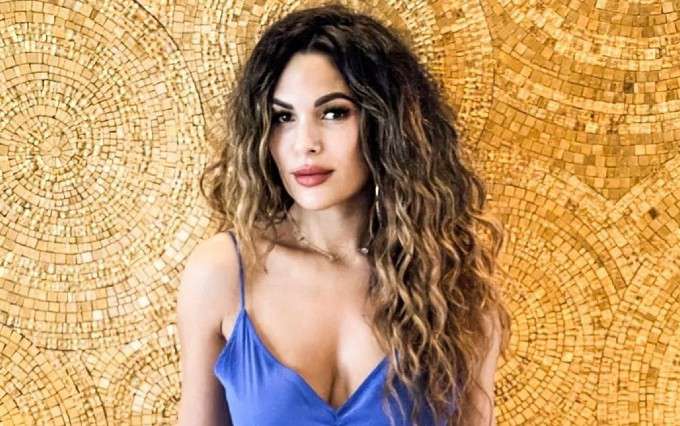 Of Puerto Rican descent, American actress Nadine Velazquez has been active in the entertainment industry since her early twenties. Before she gained prominence as an actress, she is a well-known model, having appeared in various ad campaigns for major brands. She made her mark with the NBC series My Name Is Earl, in which she played the role of Catalina Aruca from 2005 to 2009.

Following her success with My Name Is Earl, she played varying roles in both films and television. Some of the notable projects that she was starred in include The League, Hart of Dixie, Major Crimes, Six, and Queens. She is also recognized for her work in films such as War, Flight, Snitch, Ride Along 2, and The Bounce Back. She has a lot of things in store, and, don’t worry, because we’ve got you covered. Here’s everything to know about Nadine Velazquez.

She has Puerto Rican ancestry.

Unlike many celebrities in showbiz, Nadine Velazquez prefers to stay low on the radar and hasn’t divulged too many details about her family or her childhood. A native of Chicago, Nadine developed an interest in acting very early on, but she put her education first because her parents wanted her to have a degree. She has a brother named Nelson.

Nadine studied at Notre Dame High School for Girls, a Roman Catholic school in Chicago. After that, she enrolled at Columbia College Chicago where she obtained her Bachelor of Arts degree in marketing in 2001.

Nadine Velazquez married talent agent Marc Provissiero in 2005. After being together for 6 years, the couple divorced on August 22, 2012.

Nadine Velazquez began her professional acting career in 2003 when she had a guest spot on the CBS soap opera The Bold And The Beautiful. She also had a cameo appearance in the comedy film Chasing Papi in the same year. It just took two years for her acting career to take off and subsequently landed her in the NBC sitcom My Name Is Earl, starring alongside the likes of Jason Lee, Ethan Suplee, and Jaime Pressly. She played Catalina Aruca, the maid at the motel where Earl and Randy reside, which ended after its fourth season in 2009. Throughout her run on the show, she received many award nominations as well as established herself a name in the entertainment industry.

The success doesn’t stop there as she landed the role of Sofia in the FX fantasy football sitcom The League, another most prominent work of hers which was loved by her fans. Her role on the show lasted seven seasons. As she played Sofia, her success continued as she was cast in major projects like Hart of Dixie, Real Husbands of Hollywood, and Major Crimes.

Throughout her recent acting career, she has starred alongside Eve J. Cooper and Naturi Naughton in the ABC musical drama Queens and played Jackie Ortiz in the History Channel military drama series, Six.

No doubt, Nadine’s got an impressive resume. She has starred in several high-profile Holywood projects as well as worked with some of the biggest names in the entertainment industry. Despite the slow start, she has made sure to rise above all to carve out a successful career for herself. Thanks to her successful career, Nadine Velazquez has accumulated a net worth of about $4 million in 2023, which is nothing short of amazing and inspirational. She is likely to continue having a successful career as long as she remains active in the industry.

Growing up, she idolized the TV character Punky Brewster.

In 2005, she was featured in Daily Variety’s “Ten Actors To Watch for 2005” as well as earned a spot in USA Today’s “Five Rising Stars to Watch Closely” list.

She was one of the judges in the Miss Universe 2008 beauty pageant and the host of the Miss USA 2009 pageant.

In 2021, Nadine joined the cast of ABC’s music series Queens, alongside Brandy, Eve, and Naturi Naughton.