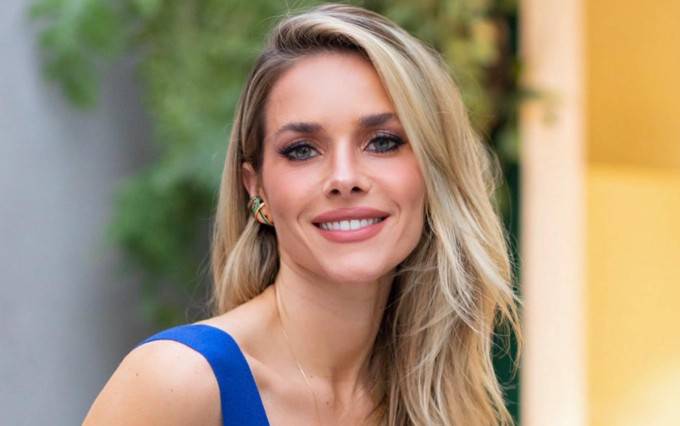 Hailing from Niterói, Rio de Janeiro, Monique Alfradique has built a reputation for herself in the Brazilian film industry while performing on-stage throughout her television and film career. Making her acting debut in 1999, playing the role of Paquita in the kid’s TV show Xuxa Park that aired on TV Globo, Monique followed that up with leading and guest appearances in TV shows and films. Some of her notable works on television include Beleza Pura, A Regra do Jogo, A Regra do Jogo, Casos e Acasos and A Segunda Vez. In addition, she has also appeared in reality shows like Dança no Gelo and Dança dos Famosos 9.

She was born to parents Eunice Araújo and Sérgio Luiz Alfradique. She has a sister named Mabelle Alfradique, who works as a journalist.

For her personal life, not much is known about who she’s dating right now. She has dated Leonardo Nogueira, Pedro Rodigues, Maria Gadú, Rodrigo Simas, Gabriel Sala and Gabriel Drummond in the past.

She decided to become an actress during her childhood years after being involved in children’s theater and advertising campaigns.

She began her professional career in 1996, making her debut as Criança in the TV show Vira Lata.

She graced the covers of Molde & Cia’s January 2018 issue.

She was the Queen of Battery from the School of Samba Academicos do Viradouro.