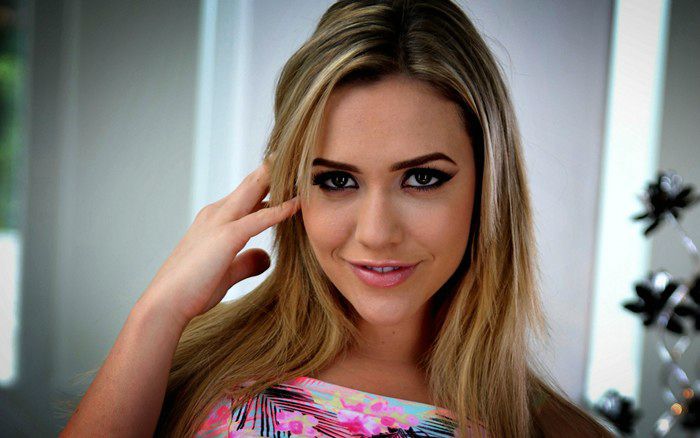 Mia Malkova is an American p*rnographic actress who is known for appearing in adult films as well as having a strong presence on different social media platforms. She has over 9 million followers on Instagram. She has won several accolades including AVN Award, XBIZ Award among others.

Not much is known about her family, education, and early life. She has a brother named Justin Hunt, who is also an adult film actor. She has Irish, French Canadian, and German ancestry.

Mia Malkova married British adult movie star Danny Mountain in September 2014. They have appeared in some adult films and in 2018, Mia announced that they had separated via Twitter.

She hasn’t yet appeared in any feature film or TV show either.

She has an estimated net worth of $1 million US dollars as of 2022. Her main source of income includes appearing in adult films.

Adult actress Natasha Malkova who is her school friend introduced her to the adult film industry.

She is signed with Hard X.

In 2018, she appeared in a documentary film called ‘God, Sex and Truth’, directed by Indian filmmaker Ramgopal Varma.

Malkova joined Twitch in 2019 and began streaming video games under the name “miamalkova”. She mostly plays World of Warcraft.

In April 2020 Malkova appeared in the music video for the G-Eazy song “Still Be Friends” along with eleven other adult/former adult actresses.

In October 2020, Malkova appeared in the music video for the Ninja Sex Party song “Wondering Tonight.”