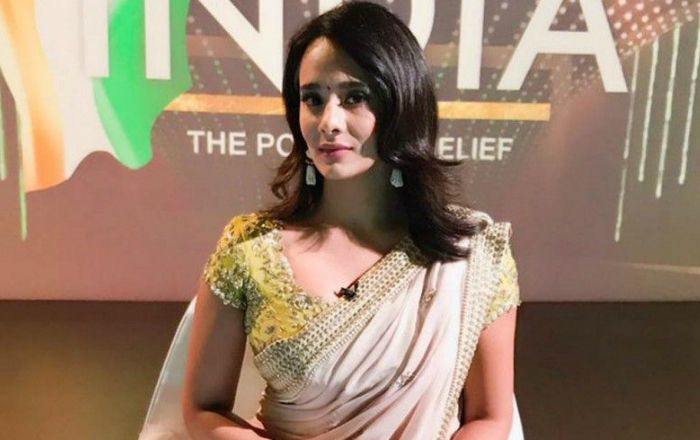 In 2010, She guest anchored the FIFA beach Football.

For her work in the television circuit as a sports anchor.

Mayanti is one of the most sought-after sports anchors and has a massive following in the country. She earns between Rs 30 lakh to Rs 50 lakh annually and has an estimated net worth of $1 million US dollars.

She wanted to become a graphic designer as a teenager.

She developed an interest in football whilst in college and also played for her college football team.

Being a fabulous sports journalist with an outspoken personality, she gained success with her first broadcast in FIFA  beach football. She then went on to work as a host and associate producer for Football Cafe on Zee Sports.