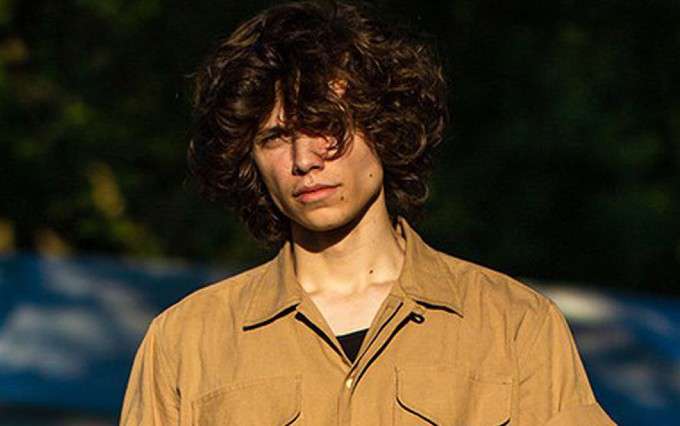 Maxx Morando is an American drummer who shot to fame after he was romantically linked to pop star Miley Cyrus. They both were first spotted together in Miami in the fall of 2021. The drummer is six years younger than the pop star, who last ended her marriage with Liam Hemsworth in 2020. Maxx is currently a drummer for the Los Angeles-based rock band Lilly. Earlier, he was associated with the LA-based punk rock band The Regrettes.

While there’s none concerning his family and early life, he studied and graduated from the School of Rock in Hollywood, California. He met the members of the band The Regrettes at the school.

The 24-year-old drummer has been dating pop star Miley Cyrus since the fall of 2021. They made their red carpet official at the Gucci Love Parade fashion show in Los Angeles in November last year. Miley is six years older than Maxx

He was born and raised in Los Angeles, California.

He began playing drums at the age of eight and has been attached to it since then.

Growing up, Maxx is inspired by Keith Moon and Phil Collins to become a drummer.

He left the band in 2018 and joined another LS-based rock band, Lily. The band consists of singer Dylan Nash, guitarist Sam De La Torre, and bassist Charlie Anastasis. They issued their debut single, Toro, in 2018.

He is allergic to peanuts.