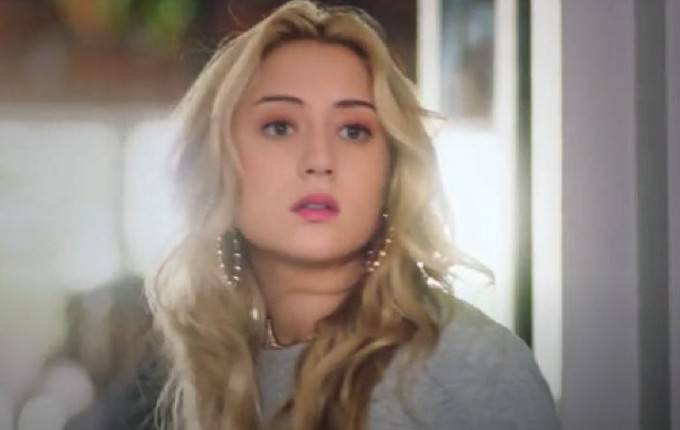 Lizze Broadway is an American actress who is perhaps best known for her parts in TV shows such as The Rookie and Splitting Up Together. The Ohio native has been acting for more than a decade now but her career took off only in 2018 when she landed her first major role in the movie Here and How.

The actress has since been up to various major productions, including her most recent project, American Pie Presents: Girls’ Rules, where she played the role of Stephanie Stifler. Lizze is famously known for her relationship with fellow actor Tanner Buchanan, whom she has been dating since 2019. Here’s everything you need to know about the rising star and Tanner’s girlfriend Lizze Broadway.

Lizze is super secretive about her family and early life and thus we do not have much information about her parents, siblings, and education. Her father is a high school director. She has one sister and they both grew up in Toledo, Ohio.

When it comes to Lizze’s private life, it is known that she has been in a relationship with her childhood sweetheart and actor Tanner Buchanan for several years now. Not only were they from Ohio, but also they have been knowing each other since they were kids. Tanner said in an interview that they have been romancing each other from their childhood years and even they broke up for a while before rekindling their romance some years back. From there on, the pair are going strong.

While Lizze has been struggling to establish herself as an actress in the entertainment industry, everything else just fell into place when she landed her role in her first major TV series Here and Now in 2018. She played Becca Koats in the HBO drama series that had Holly Hunter and Tim Robbins playing the lead roles. This series proved to be a turning point in her career that established her as a serious actress.

That same year, she went on to star in another hit series Splitting Up Together as well as played Aurora in the ABC drama series The Rookie. Thanks to the hardships Lizze faced during her early years in the acting industry, she now has a thriving career. She’s a very talented and passionate artist and that can be seen in everything that she does.

She started off her career in the show business industry at a very young age. She broke into the modeling industry after she won the International Model and Talent competition.

Lizze moved to Los Angeles with her mother and sister to pursue her dream career as an actress.

Her acting career took off real quick, landing her first starring role in the TV series Southland in 2010.

In 2013, she received a nomination for Best Performance in a TV Series – Guest Starring Young Actress 14–16 at 35th Young Artist Awards for her work in Bones.

She found much success as an actress, having appeared in a number of TV series and films.

Lizze is very active on social media with her Instagram page alone having garnered around 100 thousand followers.

She is represented by Coast to Coast Talent Group

Lizze is set to star in The Boys spin-off as Emma.