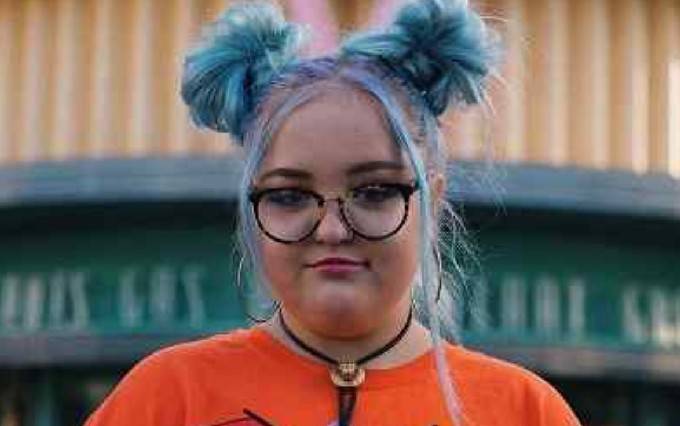 Lauren Godwin is an American viral content creator, TikTok star, YouTuber, and social media influencer who is probably best recognized for her TikTok account where she goes by the username @laurengodwin. She has managed to garner more than 21 million fans with her lip-syncs and short funny clips on the TokTok app. In 2016, she received a nomination for the “Muser of the Year” award at the Shorty Awards. On the heels of that resounding success, Lauren eventually branched out to other social media platforms like Instagram, Youtube, and Twitter. She’s a huge hit on YouTube as well, where she has gained over a million followers. Here’s everything you need to know about the viral content creator Lauren Godwin.

Lauren Godwin is the only child of her parents Christopher and Dann Godwin. She has one half-brother.

Though she isn’t vocal about her personal life, what may shed some light on the matter of her romantic affairs is that she was in a relationship with fellow TikTok star, Sebastian Bails in the past.

As of 2023, Lauren Godwin’s net worth is estimated to be roughly $1 million. Being one of the most popular content creators out there, she makes most of her money through sponsored content, ad revenue, and other activities on social media. She has collaborated with several brands for digital marketing and earns an average of $10k per sponsored collaboration.

She started off by posting lip-syncs and comedy videos to the popular short video platfrom TikTok, which was previously known as Musical.ly. She got to know about the app through a friend.

She was nominated for the Muser of the Year award at the Shorty Awards in 2016.

In June 2017, she was cast in a small role in a web series titled Misshaps.

She is got over 50 wigs and can be seen in colorful looks and hair.