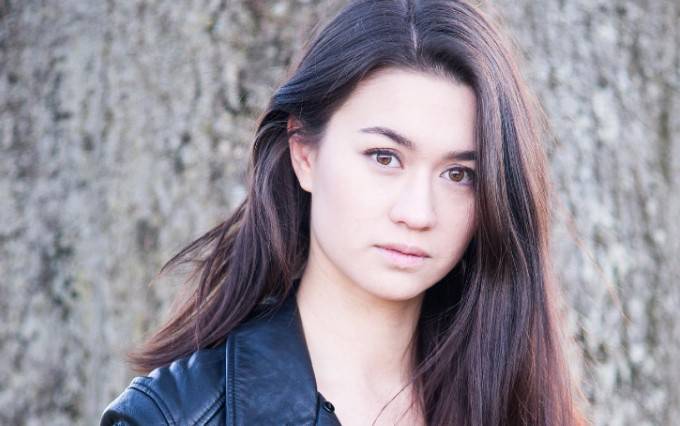 Kristina Tonteri-Young is a Finnish-New Zealand actress and former ballerina best known for her role as Sister Beatrice on the hit sitcom Warrior Nun. She has since become a household name, winning the hearts of the masses for her work on Warrior Nun. She has also starred in a number of films, including A Gift from Bob and Outside the Wire. Kristina began her career as a ballet dancer, competing in a number of ballet competitions and performing in theatre productions such as The Crocodile’s Gift and The Last Days of Judas Iscariot.

She is of Finnish and New Zealander descent.

Born to Finnish and New Zealand parents, Kristina Tonteri-Young’s family moved to the United States when she was just years old where she completed her primary and middle school. For high school, she went to Moscow, Russia, where she attended The Bolshoi Ballet Academy and got the opportunity to perform on stage, including the likes of La fille mal gardée at the Bolshoi Theatre and The Sleeping Beauty and Le Corsaire at the Kremlin Ballet.

Kristina also attended Shakespeare summer courses at The Royal Academy of Dramatic Art. She also has a Bachelor of Arts degree from Guildhall School of Music and Drama.

Kristina Tonteri-Young began her professional acting career at the age of 16, appearing in stage plays The Crocodile’s Gift and The Last Days of Judas Iscariot before getting her hand on mainstream acting. She got her major break with the Netflix series Warrior Nun, in which she played the role of Sister Beatrice. Starring alongside actors like Alba Baptista, Toya Turner, and Lorena Andrea, Kristina earned critical acclaim for her work in the series which eventually led to an acting role in the 2021 Netflix movie Outside the Wire.

She can speak English, Finnish, and some Russian.

Tonteri-Young is a trained ballet dancer.

She started her career in acting when she was a teenager.