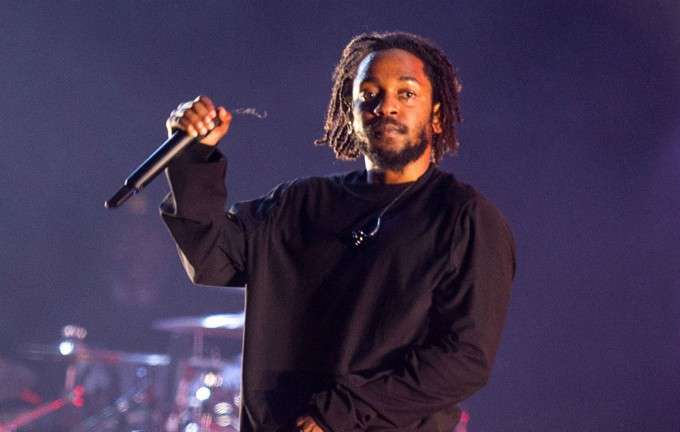 Kendrick Lamar is an American hip-hop artist who has been in the rapping game for several years now. He began rapping at an early age and his lyrics and musical style mostly reflect the lives of the black people. Though he grew up amidst gang members with his father, himself, being a street gangster, he rather chose to rap, thanks to his early influences Tupac and Dr. Dre.

He is one of the most acclaimed artists of our generation who has multiple hits to his name. He first rose to international stardom with his major debut album, Good Kid, M.A.A.D City, which was issued in 2012. His third album, To Pimp a Butterfly, became his first album to top the US Billboard 200. His fourth album, DAMN, earned him wider recognition by winning the Pulitzer Prize for Music. Throughout his career, Kendrick has won several accolades, including 12 Grammys and an Academy Award nomination.

Not much is known about his family. He grew up in Compton, California. His father, Kenny Duckworth, was a member of a notorious Gangster Disciples gang. He spent his entire early life, growing up with his five siblings in Section 8 housing and with the members of the Westside Piru Bloods gang.

He is a cousin of NBA player Nick Young and rapper Baby Keem.

He attended McNair Elementary and Vanguard Learning Center in the Compton Unified School District and then went to Centennial High School in Compton, where he was a straight-A student.

Kendrick Lamar has been in a relationship with his high school girlfriend, beautician Whitney Alford, since 2015. that both have a child.

Known for his storytelling, imagery, wordplay, passion and varied song structures, Kendrick brings hard-hitting lyricism with narratives to the West Coast, not traditionally known for its lyricists.

Without a doubt, Kendrick Lamar is one of the most successful rappers, who has accumulated a net worth of $75 million dollars. He is one of the wealthiest and highest-paid rappers in the world.

At age 16, Kendrick released his first mixtape “Youngest Head Nigga in Charge” in 2004. That same year, he signed to a record label called Top Dawg Entertainment.

He appeared in a music video for Jay Rock’s “All My Life (in the Ghetto),” featuring rapper Lil Wayne in 2008.

Overly Dedicated was his first mixtape to enter the BillBoard’s top RnB/HipHop Charts, and it peaked at number 72.

Lamar dropped his debut studio album, Section 80, on July 2, 2011. It reached number 113 on the US Billboard 200 as well as charted in the BillBoard’s RnB/HipHop chart.

In 2015, he received the California State Senate’s Generational Icon Award.

In 2016, he was featured on the Time 100 list of most influential people in the world for the first time.

He won the 2018 Pulitzer Prize for Music for his album Damn that eventually made him the first non-jazz or classical artist to win the award.

Lamar was included in several renowned global publications’ lists of best rappers of all time.

He is a member of the hip-hop collective Black Hippy, along with Jay Rock, ScHoolboy Q and Ab-Soul.

He made history by wining all of the Grammy Awards in the rap category at the same ceremony in 2016 and 2018.

Lamar is a very religious person.

He has a huge presence on social media with more than 9.5 million followers on Instagram and YouTube each.