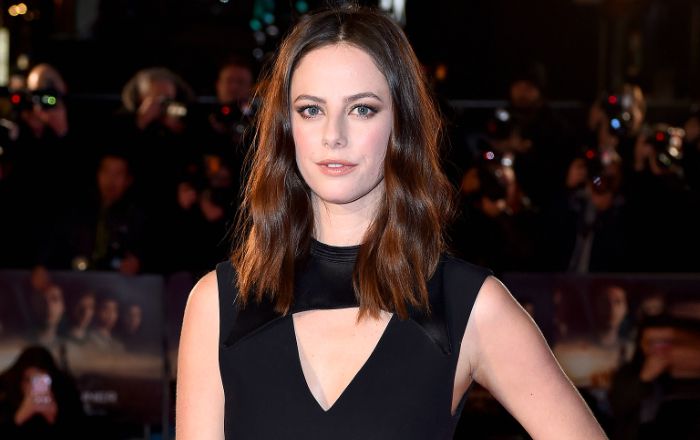 Kaya Scodelario is a well-known English actress best known for her portrayal of Effy Stonem on the E4 teen drama series Skins. She starred as Teresa in The Maze Runner film series and Carina Smyth in the adventure film Pirates of the Caribbean: Dead Men Tell No Tales. Her other notable film credits include Wuthering Heights and The Truth About Emanuel.

Kaya Scodelario is the only daughter of Roger Humphrey (Died in 2010) and Katia Scodelario, who moved to England from Brazil in 1990. Her surname comes from her mother’s Italian grandfather.

She attended Islington Arts and Media School in London, UK.

Kaya Scodelario is married to actor Benjamin Walker in December 2015. The duo began dating after they first met during the filming of The Moon and the Sun in 2014 and they subsequently became engaged on 28 December 2014. She gave birth to her first child in November 2016.

Scodelario was previously in a relationship with her Skins co-star Jack O’Connell for about a year before they split up in June 2009, but still, they are on good terms. She later dated Elliott Tittensor from 2009 until 2014.

Kaya Scodelario was the first cast in the 2009 British science fiction drama film Moon. She played the role of Eve Bell in the film.

Scodelario debuted in the popular British teen drama television show Skins. She played Effy Stonem from 2007 to 2010 and then in 2013 in a total of 26 episodes.

She gained fame for her role as Effy Stonem in the E4 teen drama series Skins, Teresa in The Maze Runner film series, and Carina Smyth in the adventure film Pirates of the Caribbean: Dead Men Tell No Tales.

Scodelario was the face of J.Estina’s 2012 Spring/Summer and Fall/Winter campaigns with Soo-hyun Kim.

At school, she was subject to bullying and had her childhood spent with low self-respect which led her to become an actress.

At age fourteen, Scodelario auditioned for Skins and with no acting experience, she successfully landed the role of Effy Stonem, one of the lead characters in the series.

She is fluent in Portuguese and English.

She has a french bulldog named Arnie.

She has tattooed the first name of her husband “Ben” in cursive script on the inside of her left ring finger.

In October 2017, she revealed that she was sexually assaulted 13 years previously by somebody as a part of the MeToo movement.

In 2019, she began playing Kat Baker in Spinning Out, a Netflix edgy figure skating drama.