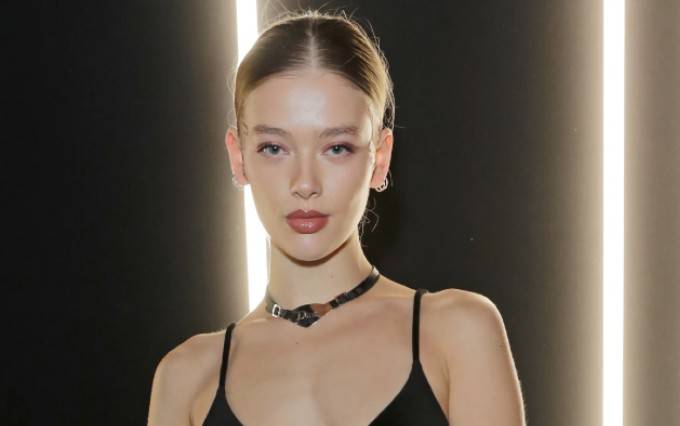 Jessica Alexander is an English actress who is best recognized for her work as Olivia Hayes in the Netflix series Get Even and Lucy Carpenter in the Disney teen series Penny on M.A.R.S. She is also known for her roles in the films Glasshouse, A Banquet, and Into the Deep. Alexander’s first major role was in the Netflix series Get Even, where she played the role of Olivia Hayes in 2020. She has accumulated around 130 thousand followers on Instagram. Here’s everything you need to know about the English actress.

She’s of English and Irish descent.

Not much is known about Alexander’s early life except the fact that she grew up with her sister Sophie Hoare.

Now, this is the topic that most of you are probably looking forward to. Well, Alexander has no visible relationship ties with anyone, at least, we know of. She’s likely single as there are no credible sources to prove that she’s in a relationship or is married.

She developed a strong liking for acting at a very young age and started auditioning for roles when she was 14 years old. Her first appearance came in 2013 in the form of a short film called Necktie.

In 2018, she landed the role of Lucy Carpenter in the Italian Disney Channel teen dramedy Penny on M.A.R.S.

She is also a successful model and has worked with top brands in the fashion industry.

In 2020, Alexander starred alongside Kim Adis, Mia McKenna-Bruce, and Bethany Antonia in the Netflix series Get Even.

In 2022, she was cast as Lexie in the Kate Cox-directed thriller film Into the Deep alongside Matthew Daddario and Ella-Rae Smith.

She would be next seen in the TV series Fallen as well as in the movie The Little Mermaid. Both are set to premiere in 2023.