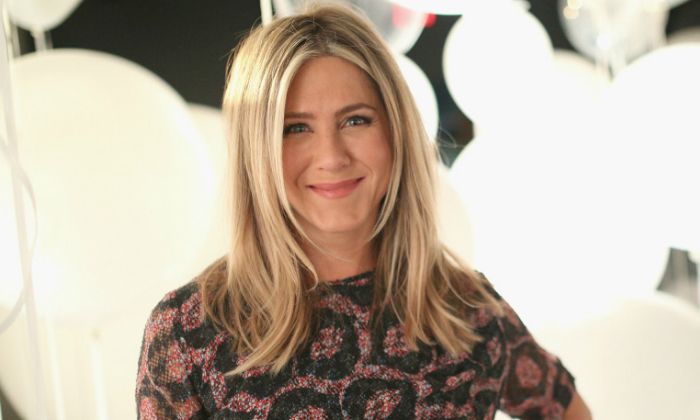 How Rich is Jennifer Aniston in 2019?

Jennifer Aniston is an American actress and film producer. She is one of the most successful and richest women in Hollywood who is reportedly worth a whopping $240 million in 2019, according to Celebrity Net Worth. This easily makes her one of the richest actresses in the world.

Aniston was born in Sherman Oaks, California, and moved to New York City when she was young. She attended Fiorello H. LaGuardia High School of Music & Art and Performing Arts in Manhattan. She moved to Los Angeles in 1989 and worked in Off-Broadway productions as well as did a variety of part-time jobs before landing her onscreen roles.

The California native who comfortably holds the status as a Hollywood A-lister is perhaps still acclaimed for her role as Rachel Green in the classical hit sitcom, Friends. According to Forbes, she and her co-stars (main characters) took home a whopping $1.25 million per episode during the show’s final season. Though it ended in 2004, she still makes a huge amount of money, reportedly $2 million per year through syndication deals.

Without a doubt, Jennifer is a highly paid actress in the industry, and she still rakes in over $20 million per year from her acting role as well as from her lucrative endorsement deals. Since 2001, she has been included on Forbes’ lists of Top-Earning Actresses, as well as in their Celebrity 100 list, taking into account her popularity and wealth.

Aniston is already raking in a lot of money from her onscreen appearances and advertisements. She is on a $1.1 million payroll for her upcoming comedy-drama web series, “The Morning Show,” which premieres on Apple TV+ in fall 2019. The show features such stars Reese Witherspoon, Steve Carell, and Billy Crudup,

Jennifer Aniston owns several real estate properties across the country. She owns an 8500 square feet mansion in the Bel Air neighborhood in California which she bought for a whopping  $21 million. She also has a $5 million apartment in New York and a 10,000 square feet mansion in Beverly Hills which she bought for $38 million. Her Beverly Hills mansion is up for sale for $56 million. Aniston owns a Range Rover and a Toyota Prius.

Why are Soundcloud likes important for becoming famous?