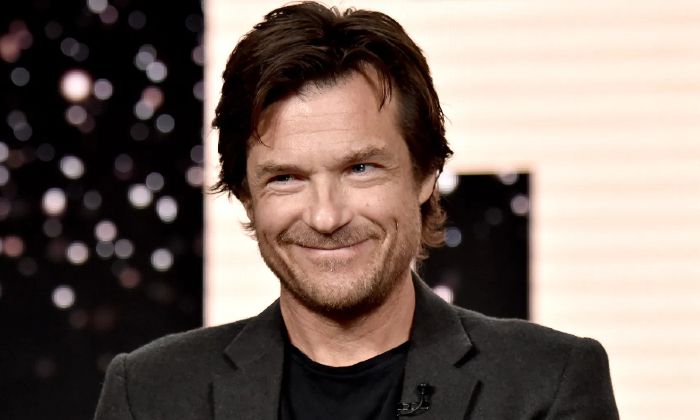 Jason Bateman is an American actor and filmmaker who gained huge popularity in his home country for his portrayal of Michael Bluth on the sitcom Arrested Development, a role that earned him a Golden Globe and a Satellite Award. Jason has since appeared in a number of films and TV shows including Teen Wolf Too, The Break-Up, Hancock, The Switch, Horrible Bosses, The Gift, Zootopia, The Family Fang, Ozark, and The Outsider.

Bateman attended Pacific Hills School, located in West Hollywood, Los Angeles, California. However, he dropped out of high school before completing his studies to pursue a career in acting just like his father and sister. Both are prominent faces in Holywood.

Jason Bateman married his childhood friend and actress Amanda Anka on July 3, 2001. Her mother Paul Anka is a famous singer. They have 2 daughters Francesca Nora Bateman (b. 2007) and Maple Sylvie Bateman (b. 2012).

He had previously dated actress Alexandra Lee for a brief period in 1997.

Jason Bateman’s small screen debut came in 1981 when he was cast as James Cooper Ingalls, an orphaned boy, in the historical drama series Little House on the Prairie.

Jason got his mainstream break in the fantasy comedy film Teen Wolf Too (1987), where he played the role of Todd Howard.

Jason Bateman is most famous for his roles in TV shows and films like Teen Wolf Too, The Break-Up, The Hogan Family, Hancock, The Switch, Arrested Development, Horrible Bosses, The Gift, Zootopia, The Family Fang, Ozark, and The Outsider.

He’s got a pretty impressive resume as an actor. He’s about to celebrate his 40th anniversary in the entertainment industry. Through his talent and perseverance, Jason has seen a lot of success throughout his career.

Jason’s various professional endeavors have helped him gain a net worth of approximately $30 million dollars.

He got his start in the entertainment industry at age 10 when he went to an audition with a friend and the director asked him to read for the lead.

He’s an avid fan of the Los Angeles Dodgers

In 2019, he won the Primetime Emmy Award and the Screen Actors Guild Award for his exceptional performance in the Netflix crime-drama series Ozark.