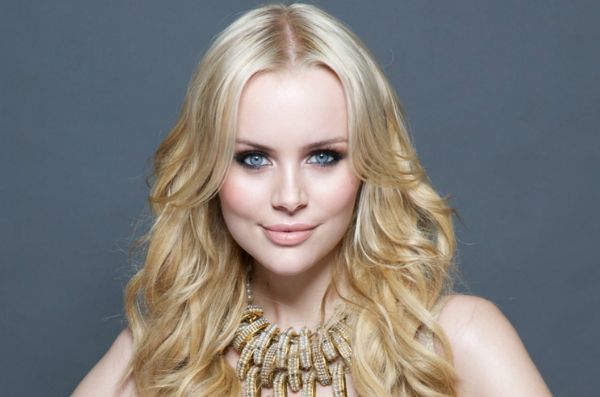 Helena Mattsson is a Swedish actress who achieved fame and success for her work in films like Species: The Awakening as Miranda, Surrogates as JJ, and Iron Man 2 as Rebecca. She has also appeared in a number of TV shows including Jeff & Some Aliens, American Horror Story: Hotel, Betrayal, and 666 Park Avenue. As of 2023, Helena Mattssonhas a net worth of $1 million dollars.

Helena Mattsson was born on the 30th of March 1984, in Stockholm, Sweden. She is currently 37 years old.

Helena graduated from Performing Arts High School in Stockholm. After that, she moved to London, England, New York, USA  to study acting.

She hasn’t disclosed any information regarding her personal life to media, however, we have learnt that she’s dating an American from West Hollywood.

Helena Mattsson had her big break in 2004 when she was cast as Helena in a Swedish slasher film, ‘Drowning Ghost’. After bring cast in less than a dozen of Swedish films and TV shows, she moved to USA at the age of 19 where she has since stayed.

Her first television appearance came in 2004 when she landed a lead role in the Warner Bros. comedy Sweden, Ohio (2004). It was a television film. Over the course of years, she has carved a niche for herself in the television industry and has starred in a number of popular TV shows.

Helena Mattsson’s net worth, as of 2023, is estimated to be $1 million dollars.

She was discovered by a Swedish modeling agency in her early teens.

She had appeared in the cult stage production Wild Side Story in Sweden and in various Swedish cabarets before relocating to the US.

Helena is a trained Martial Arts artist and dancer.

She has appeared on all three versions of CSI.