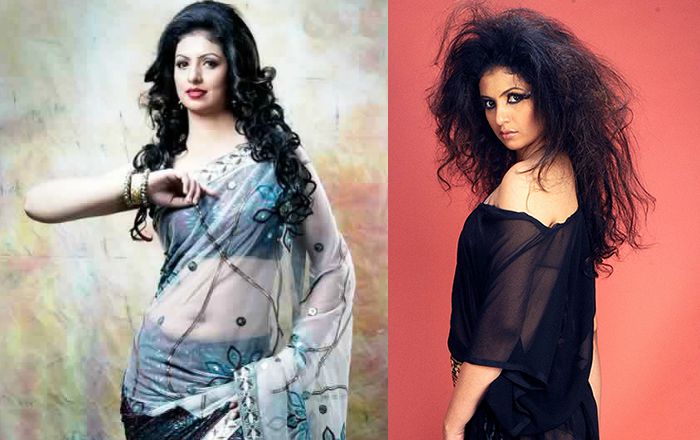 Former model and wife of Indian cricketer Mohammed Shami, Hasin Jahan, took the spotlight in early 2018 when she made a series of allegations against her husband of having extra-marital affairs as well as involved in match-fixing.

Due to her low profile, there are no immediate details about her personal life and family. According to some media outlets, Hasin Jahan was born on the 2nd of February 1980, in Kolkata, West Bengal, India. Going by that info, she’s currently 41 years old.

Regrettably, not much is known about her personal life. Her father name is Mohamed Hassan. She attended Katwa Bharati Bhaban, Katwa and earned her undergraduate degree from the University of Calcutta, Kolkata.

Hasin Jahan married Indian pacer Mohammed Shami on May 6th, 2014 in Moradabad, Uttar Pradesh. The couple first met during the IPL 2012 and they started dating each other soon. Together, they have a daughter named Aairah Shami, born in July 2015.

Jahan was is a Bengali Muslim, born and brought up in Kolkata.

She was a fashion model based in Kolkata. She has modeled for a variety of fashion brands and walked the runway for famous designers and fashion houses.

In March 2018, Hasin Jahan came out with a series of allegations against her husband, Mohammed Shami, of having extra-marital affairs and torturing her mentally and physically for two years now.

She also posted a series of screenshots to substantiate her claim that Shami had affairs with other women.

Jahan has lodged a complaint against him on adultery charges at Lal Bazar Police Station in Kolkata.

She also accused that Shami’s brother and mother attempted to kill her.

A day after she made it to headlines accusing her husband, she revealed that Shami has involved in match-fixing. She said that the Indian pacer took money from a Pakistani woman by the name of Alishba under the influence of England-based businessman Mohammed Bhai.

She isn’t new to controversies. She previously claimed to be a close friend of Sakshi Singh Dhoni but could never really prove that.