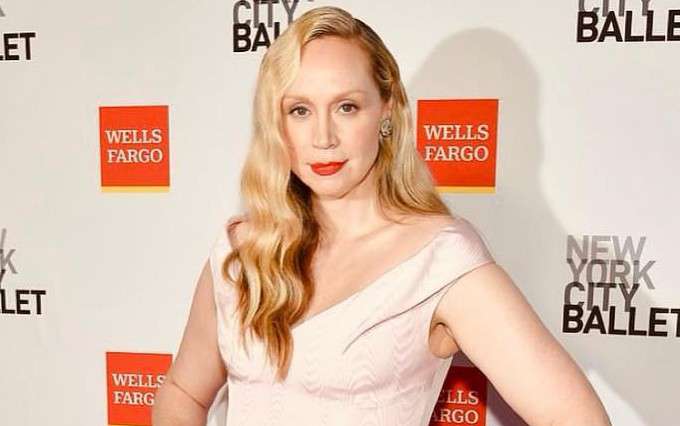 Gwendoline Christie is an English actress who is best recognized for her roles as Brienne of Tarth in the HBO fantasy-drama series Game of Thrones and Captain Phasma in the Star Wars sequel trilogy. She received critical acclaim for her performance in Game of Thrones and was nominated for the Primetime Emmy Award for Outstanding Supporting Actress in a Drama Series in 2019. She was born in Worthing, West Sussex, England, and grew up in a hamlet near the South Downs. She started off her career on stage, appearing in theatre productions like Pravda, Mirandolina, and Giantbum. Her early work includes roles in the movies The Imaginarium of Doctor Parnassus, The Zero Theorem, and Star Wars: The Force Awakens. In 2022, she was cast as Jan Stevens in the film Flux Gourmet and played the lead role of Larissa Weems in the hit Netflix series Wednesday.

She is of English descent.

Talking about her family, she is the daughter of a father who worked in sales and marketing and a housewife mother. She has two older half-siblings. Christie was raised in a strict Christian household and attended a local Catholic school. Her inclination towards acting happened at a very young age when she performed in local school productions. This led to her pursuing a career in acting and her parents were really supportive of her decision and encouraged her to do so. In order to pursue her dreams, she attended Drama Centre London, where she studied acting. She graduated from there in 2005.

Gwendoline Christie has been in a relationship with her boyfriend Giles Deacon since 2013. Giles is a renowned English fashion designer who owns a fashion empire, Giles Deacon group. He designed a dress for Christie to wear for the Elle Style Awards 2015.

Christie’s first professional acting job was in a 2006 production of “Mirandolina” at the Royal Exchange Theatre. She then made her feature film debut in 2009 in the film The Imaginarium of Doctor Parnassus. She starred in the “Star Wars” franchise, playing the role of Captain Phasma in “The Force Awakens” and “The Last Jedi.” She has starred in a number of movies, including the likes of The Hunger Games: Mockingjay – Part 2, The Zero Theorem, The Darkest Minds, The Personal History of David Copperfield, and Flux Gourmet.

In 2011, Christie was cast as Brienne of Tarth in the HBO series “Game of Thrones.” She has since become a fan favorite for her portrayal of the strong-willed and loyal warrior. She received critical acclaim for her performance and was nominated for the Primetime Emmy Award for Outstanding Supporting Actress in a Drama Series in 2019. Her other television credits include Wizards vs Aliens, Star Wars Resistance, The Sandman, and Wednesday.

Christie was born in Worthing, West Sussex, England, and grew up in a hamlet near the South Downs.

Growing up, she was actively involved in gymnastics but had to quit the spot after a spinal injury.

She is the face of the Vivienne Westwood A/W 2015 campaign.

As a model, she has appeared in campaigns for Vivienne Westwood, Jean Paul Gaultier, and Giles Deacon and has also been featured in magazines such as Vogue, Harper’s Bazaar, and Elle.