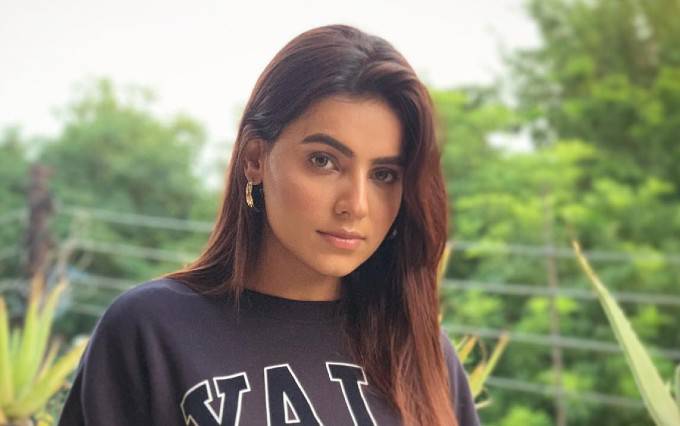 Ginni Kapoor is an Indian actress and model who rose to prominence after being featured in the music video of Mere Kol by Prabh Gill. She has appeared in several music videos including the likes of Dimple: Ronnie Feat. Ginni Kapoor, Shivjot: Jatt Mannya, Kaka: Kale Je Libaa, and Jigar Feat. Gurlej Akhtar: Gun Label. Apart from music videos, Ginni has acted in short films like Fire Bolde, Kirpana, and Creez. She has amassed over 1.1 million followers on Instagram.

She has a sister named Tanya Kapoor, who is also a model.

Ginni has appeared in ad campaigns for brands such as Joyalukkas, Mania Walker, Daniel Wellington, Malabar Gold and Diamonds, and pHIndia.

In 2022, she made her acting debut with the film Baraat Bandi.