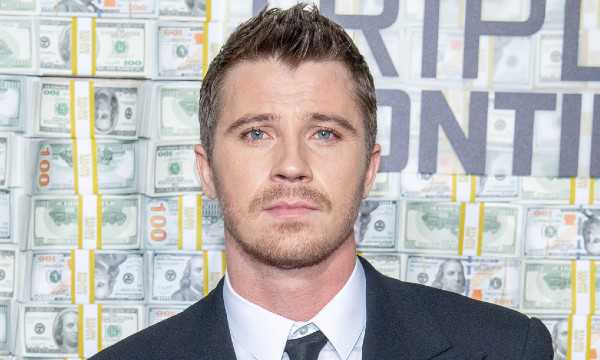 Garrett Hedlund is an American actor, singer and model. He burst into the acting scene at the age of 19, playing Patroclus, the younger cousin of Achilles in the major feature film Troy.

Hedlund was educated at Horizon High School in Scottsdale, Arizona.

Garrett Hedlund is in a relationship with actress Emma Roberts. They have been together since 2019. She gave birth to their son, Rhodes Robert Hedlund, on December 27, 2020, in Los Angeles. Country singer and actor Tim McGraw is godfather to Hedlund’s son.

Hedlund dated actress and his “On the Road” co-star Kirsten Dunst for more than four years, starting from 2012. They became engaged during the course of their relationship and they called it quits in 2016.

As of 2023, Garrett Hedlund has accrued a net worth of $8 million. He has amassed this staggering net worth from film and television appearances.

Hedlund spent his early years growing up on a cattle farm in a small town of Wannaska, Minnesota.

He was a track and field athlete during high school

While in high school, he had actively engaged in ice skating, wrestling and football.

He is a huge fan of punk rock.

He is good friends with actress Olivia Wilde.

He plays the guitar and violin.

Garrett has recorded several songs for the soundtrack of his movie Country Strong that included “Chances Are”, “Silver Wings”, “Hide Me Babe” and “Give in toMe”.