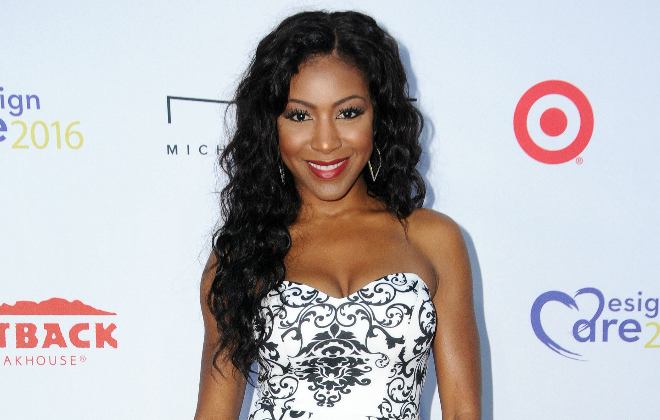 Who is Gabrielle Dennis?

Gabrielle Dennis is a well-known American comedian and actress known for her appearances in the Fox medical drama Rosewood and cable television series The Game, Blue Mountain State, and The Underground. She plays Tilda Johnson in Netflix’s Luke Cage.

Gabrielle Dennis was born on October 19, 1981, in Cincinnati, Ohio, USA. She is currently 37 years old. There’s not a lot to share regarding her family, siblings, and childhood. She likes to keep her personal life away from the spotlight, so she’s never shared any information about her family or early life with the public.

Gabrielle Dennis prefers to keep her personal away from the media and thus there is not much information available of any relation she has had in the past or in the present.

Gabrielle Dennis had her first film role in the 2009 teen comedy film, Bring It On: Fight to the Finish, in which she played the role of Treyvonetta.

Gabrielle made her television debut with Teen Summit in 2000, co-hosting multiple episodes in different seasons of the show.

Known for her recurring role of Janay Brice in The CW’s primetime series, The Game, from 2008 to 2012.

She played Denise Roy in the American television sitcom Blue Mountain State in 2010.

She had a starring role as Pippy in the Fox medical drama Rosewood from 2015 to 2017.

From 2018, she is starring as Tilda Johnson in Netflix’s Luke Cage.

Gabrielle’s net worth is estimated to be $2 million. She lives in Los Angeles, California.

She took dance lessons when she was young and always had dreamt of pursuing a career as a ballerina.

She traded her dream when she got an offer to be series regular on BET’s award winning teen talk show “Teen Summit.”

Dennis began her professional acting career by starring in television films A Mom for Christmas and A Rage in Harlem. Though the roles in both the films were extremely small, it helped her to get her mark in show business.

She is also a stand up comedian who writes and performs sketch comedy, including The Underground which aired on Showtime.

She was nominated for “Best Ensemble” at the 2013 NAACP Theater Awards for a play she and 6 other actresses helped write and star in called “The Cell Block 7” where she portrayed a male-to-female transgender.