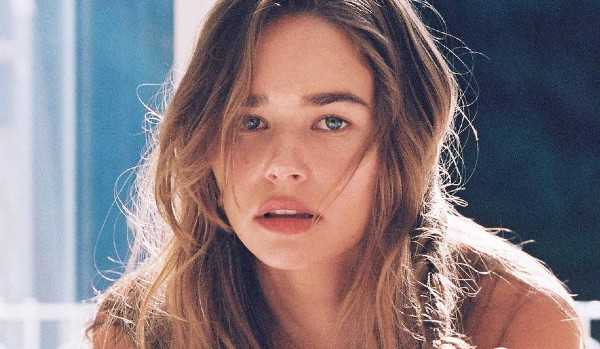 Gabriella Brooks is an Australian model and actress who has been in the news lately for her romantic relationship with actor Liam Hemsworth. The couple came out with their romance in 2019 when Liam introduced her to his parents. The young gorgeous model has earned representation from modeling agencies like Priscillas Models, Storm Models, and Next Models.

She first gained popularity when she appeared on a campaign for SurfStitch and then went on to work with major brands throughout the world.

Brooks received her Bachelor of Arts degree in ancient history and archaeology from Sydney University.

She lives in Sydney, Australia. But she also splits her time between Los Angeles and London, mostly while she is on modeling shoots.

Gabriella Brooks has been in a relationship with actor Liam Hemsworth since 2019. The news of Brooks and Hemsworth dating each other broke in 2019 when they were first spotted kissing each other on a beach in Byron Bay, New South Wales, Australia. Shortly after, Liam introduced his girlfriend Gabriella to his parents, Craig and Leoni, in December that year.

She was previously linked with Matt Healy, the lead singer of the British pop-punk group “The 1975”. The pair broke up in summer 2019 after dating for four years.

She was scouted at the of 14 and has been modeling since then.

For having been in a relationship with Australian actor Liam Hemsworth.

Ever since she started her modeling career at the age of 14, Brooks has worked for brands like Solid and Striped, Topshop, Calvin Klein, and many others.

She is six years younger than The Hunger Games actor, Liam Hemsworth.

She’s signed to Priscillas Models, Storm Models, and Next Models.

Brooks is an avid animal lover.