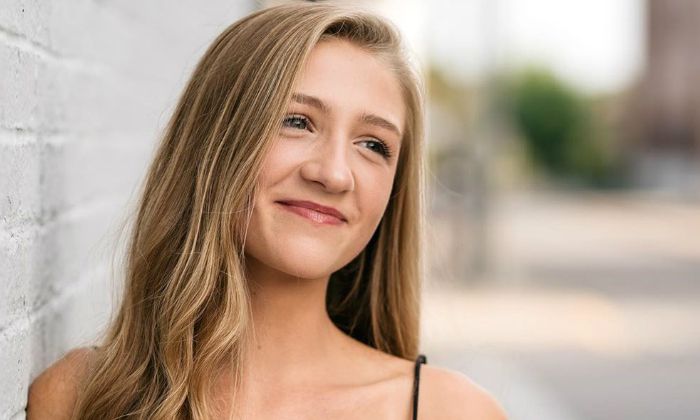 Emma Rayne Lyle is an American actress who shot to prominence after portraying Emily Reddy in the 211 comedy film “I Don’t Know How She Does It,” a role that earned her the Young Artist Award as Best Young Actress Age Ten and Under. Besides that, she has also played lead roles in movies such as Return (2011), Why Stop Now (2012), House Hunting (2013), and Jessica Darling’s It List (2016). In addition, Emma has also had guest spots in TV series like Law & Order: Special Victims Unit, Mr. Mercedes, and The Mentalist.

Emma Rayne Lyle was born on the 26th of August 2003, in Tampa, Florida, United States of America. She is currently 18 years old.

Unfortunately, there’s not a lot to share regarding her family matters as well as her early life as she hasn’t talked much about them. She has two older siblings, Ryan Lyle and Savannah Lyle, and a younger brother named Austin Lyle.

Likewise, details about her formal education are kept hidden from the public eyes. But considering her age, she should be a high school grader.

Now, this is the topic that most of you are probably looking forward to. Well, we are sorry to say that there is not a lot we have to share regarding personal affairs of Emma. She has tried to keep things away from the media to the best of her abilities. Moreover, Emma is currently focusing on her career and education and has very little time for romance.

Emma Rayne Lyle launched her acting career at a very young of six when she was cast in to play the role of the daughter of the lead characters in the movie D.I.G.I.T.A.L. High in 2010.

She made her television debut in 2012 with a guest spot in the CBS drama series, The Mentalist, playing the role of Hailey in an episode titled “Red Rover, Red Rover.”

In 2011, Emma made her Broadway debut as Ali in the play “Good People” which was staged at Samuel J. Friedman Theater.

Lyle made a splash in Hollywood when she portrayed Nicole Bloom in Phil Dorling’s comedy-drama film, Why Stop Now, which earned her a Young Artist Award nomination as Best Supporting Young Actress Age Ten and Under. The film is a feature-length adaptation of their 2008 short film, Predisposed, starring Jesse Eisenberg, Melissa Leo, and Tracy Morgan.

She has two dogs named Lou and Lola.

In 2016, she played Bridgette in the film, Jessica Darling’s It List, based on the book series by Megan McCafferty.

Emma was last seen in a supporting role in the movie, Mail Order Monster, in 2018.