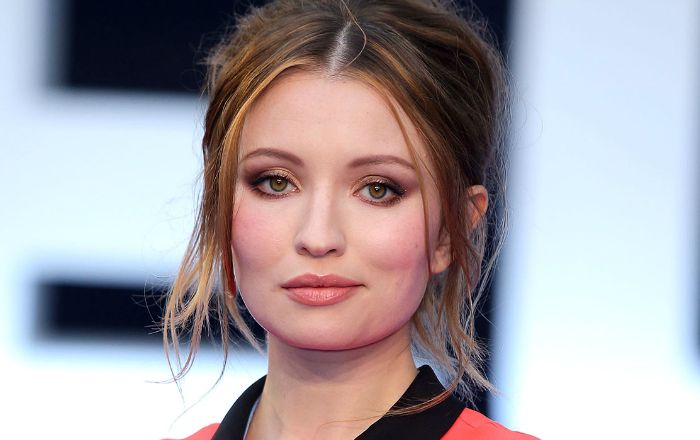 Emily Browning is an Australian actress known for her acting credits in films like ‘Ghost Ship’ and ‘Sleeping Beauty.’ She won the Australian Film Institute International Award for Best Actress for her portrayal of Violet Baudelaire in the film ‘Lemony Snicket’s A Series of Unfortunate Events.’ She was named the Breakthrough Performer of The Year by Hamptons International Film Festival in 2011 for her role in ‘Sleeping Beauty.’ Her major film credits include ‘The Uninvited’ (2009), ‘Sucker Punch’ (2011), ‘Pompeii’ (2014), and ‘Legend’ (2015).

Emily Browning was born on 7 December 1988, in Melbourne, Victoria, Australia. Her parents are Shelley and Andrew Browning. She grew up with two younger brothers, Nicholas and Mathew.

Emily Browning dated British actor Max Irons from 2011 until 2012 and began her relationship with actor Xavier Samuel in 2015. They broke out in 2015 after three years of being together.

Browning earned her first acting credits as Opal Ritchie in the 1998 Australian family drama television movie ‘The Echo of Thunder’, which was based on the novel Thunderwith.

Her first big-screen appearance was as Rebecca Myers in the 2001 Australian comedy film, ‘The Man Who Sued God’ in 2001.

In 1999, Emily Browning has cast in the series regular role as Phoebe Mason in the Australian children’s television series ‘High Flyers.’ She had appeared in a total of 13 episodes.

She discovered her love for acting when she appeared in a school play at the age of 8.

She had once stated that she learned the American accent from watching Sesame Street (1969) as a child.

In 2010, she was ranked #28 in “The Annual Independent Critics List of the 100 Most Beautiful Famous Faces From Around the World”.

Browning has a cat named Jasper and a dog named Roxy.

She dyed her hair platinum blonde and got weight, combat, and weapons training for months for her role in the film Sucker Punch (2011).

In 2011, she was named at no.4 in the Independent Critics List of the 100 Most Beautiful Faces.