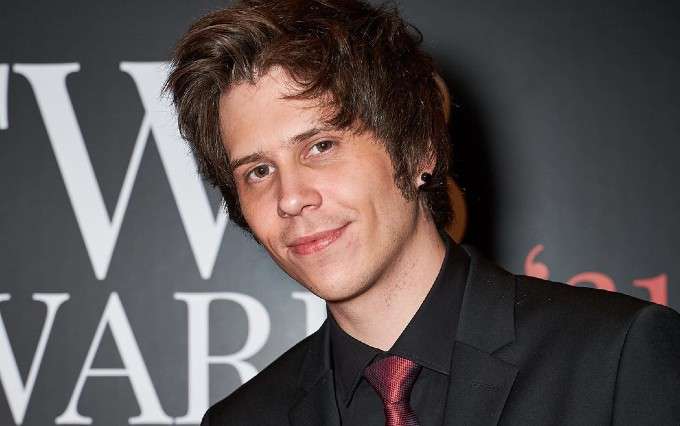 He is most famously known for his gameplay challenges, and vlogs he uploads to his social media platforms, especially to YouTube and Twitch. On top of the overwhelming number of subscribers on YouTube, Rubius has racked up more than 16 million followers on his Instagram page. In 2016, he was voted “YouTuber of the Year” at the first Play Awards Ceremony held in Spain. On Twitter, he has over 18 million followers. Here’s everything you need to know about one of the world’s most popular content creators El Rubius.

He is of Spanish and Norwegian descent.

Very little is known about El Rubius’s family and early life. His mother, Bente, is Norwegian while his father is Spanish. His parents divorced when he was three years old, and subsequently, they got remarried. On his mother’s side, he has a sister named Liv and has two brothers on his father’s side.

He studied animation and 3D modeling in a reputed institution in Spain.

He divides his time between Spain and Andorra.

El Rubius has been in a relationship with model and actress Irina Isasia for several years now. They made their romance Instagram official in 2016.

El Rubius launched his YouTube career in 2006. He created his first channel under his name that year which he later rebranded to Rubius Z. However, his success came only in 2011 after the launch of his second channel elrubiusOMG, which has now racked up more than 40 million subscribers, making it one of the most subscribed channels in the world and the most subscribed channel in Spain. His two channels boast more than 52 million subscribers.

After years of uploading gameplays, vlogs, challenges, and skits, he jumped onto the Twitch bandwagon in 2014 but was unsuccessful on the platform at that time. He returned to the platform again in 2018 and not long after, he attained his first one million followers. With more than 10 million followers on Twitch, he became the first Spanish influencer to reach the 10 million mark.

The Spanish YouTuber has managed to earn a net worth of around $7 million, as of 2022. He mostly earns from YouTube, while he also makes a significant amount of money from Twitch streaming, posting sponsored content on Instagram and Twitter, and other activities.

His YouTube channels are mostly focused on gameplay, vlogs, challenges, comedies, and skits. Being one of the most subscribed channels on Twitch, his channel features gameplay of Minecraft, Grand Theft Auto V, and Among Us among other games.

He has published four books so far. His first book, El libro Troll, an interactive book full of challenges, arrived in 2014 which remained as the best-selling book for eight weeks in Spain and was named the bestseller at the Madrid Book Fair 2014.

El Rubius is multilingual and can speak Spanish, Norwegian, Bergen dialect, and English.

He made his acting debut, a cameo appearance in the 2014 Spanish film, Torrente 5.

In 2016, Rubius won the YouTuber of the Year award at the 1st Play Awards.

In 2021, he announced that he’ll be co-starring with actor Tom Holland in the movie called Uncharted, which is slated to hit the theatres in February 2022.

In 2021, he signed an exclusive deal with the streaming platform Binge to create original content for the platform.

His YouTube channel, elrubiusOMG, which he created in 2011, is one of the most subscribed channels on the platform with more than 41 million subscribers and counting.