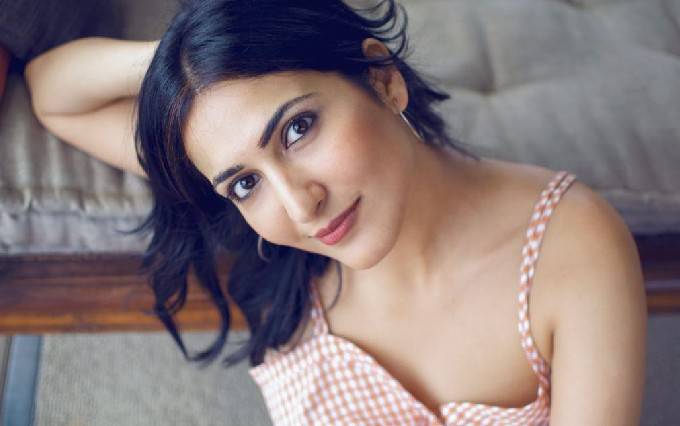 Eisha Chopra is an Indian writer and actress. She is most recognized for her work as a writer on TV series such as Out of Love, Asur: Welcome to Your Dark Side, The Great Indian Dysfunctional Family, and P.O.W. Bandi Yuddh Ke. She made her acting debut when she was in her early 30s, playing the title character in the film Neerja (2016). The multitalented star has since appeared in a number of TV series and films, including the likes of Official CEOgiri, What the Folks, Out of Love, Official Bhootiyagiri, and No Land’s Man. Here’s everything you need to know about Eisha Chopra.

Her parents are Alok Chopra and Gitu Chopra. She has a sister named Divya Chopra.

Eisha studied at Modern School in New Delhi. She was fascinated by visual arts since her childhood years which led her to New York. There she enrolled at the Parsons School of Design to study Communication Design.

Unfortunately, there isn’t too much information about her dating life. Though she is currently believed to be single, she has often been linked to her co-stars in the past.

Eisha Chopra worked as a graphic designer in the US before she returned to India. It was during this time, that she got an offer to work in a television commercial that eventually sparked an interest in acting in her. She was seen in a few short films until her big break came in 2016 with the film Neerja. Aside from acting, she also took a stab at writing, which she enjoyed from a young age, with the 2017 TV series P.O.W. Bandi Yuddh Ke.

Over the years, she has worked on various projects, both as a writer and actress. Some of the projects that she is famous for include Out of Love, What the Folks, Official Bhootiyagiri, P.O.W. Bandi Yuddh Ke, and Asur: Welcome to Your Dark Side.

Born and raised in New Delhi, she moved to the United States to pursue her bachelor’s degree and later worked as a graphic designer for an ad company.

In 2017, she took on the role of Anita Sharma in the comedy-drama, What the Folks, which also starred Veer Rajwant Singh and Deepika Amin.

Prior to her acting career, she worked on several projects, in particular short films, as a scriptwriter.