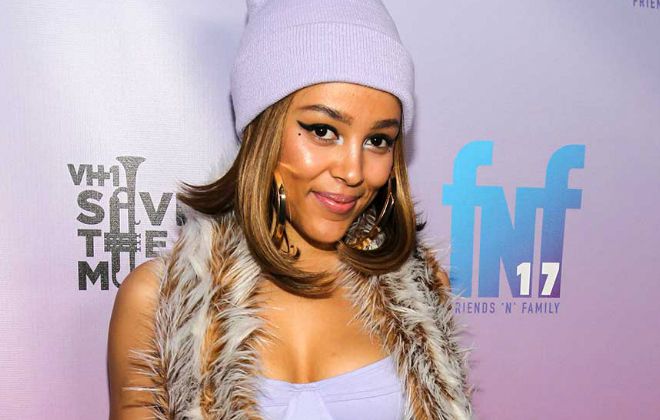 Who is Doja Cat?

Amalaratna Zandile Dlamini, popularly known as Doja Cat, is a famous American R&B singer, rapper, and songwriter. She has made the leap to international fame with the release of her debut album Amala in March 2018. She has been in the pop scene since 2014 and is well-known for the music video for her song “So High” and “Mooo!”.

Doja Cat was born on October 21, 1995, in Tarzana, California, United States of America. She is the daughter of Dumisani Dlamini, is a South African actor, composer, and film producer, and Deborah Elizabeth Sawyer, a Jewish-American painter. Her father is perhaps best known for starring in the 1992 musical film Sarafina! She has a brother whose identity has never been revealed.

Growing up, she lived in various places and studied dance throughout her childhood. It is not known as to which school she went to but she dropped out of high school at age 16 while in her junior year. She has South African and Jewish-American ancestry.

Doja Cat is very secretive when it comes to personal life and relationships. She hasn’t talked about her personal life while interacting with the media and her fans. However, there were reports stating that she had a brief relationship with indie rock musician Jawny. They broke up in February 2020

Doja Cat released her first studio album “Amala” on March 30, 2018. It contained hit singles “Roll with Us” and “Go to Town”.

Her net worth is estimated to be around $4 million dollars.

She adopted her stage name from the slang word of “dojo,” which means weed, along with her love for cats.

She started her music career by releasing covers and original tracks on Soundcloud and YouTube which helped her to gain traction among the music lovers.

On August 10, 2018, Doja Cat released a song titled “Mooo!” on YouTube. The song quickly became a viral music video, due to the fact that it doubled as a meme, as she stated when featuring in a Genius (website) YouTube video.