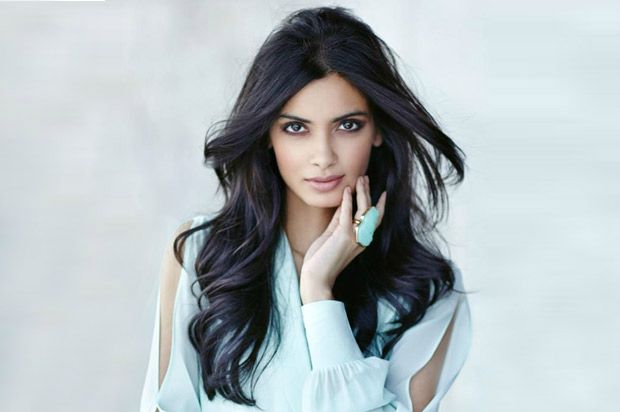 Diana Penty is an Indian model and actress perhaps best known for her work in Bollywood. Staring her modeling career in 2005, Penty found immediate success in the glamour world, walking for leading designers and becoming the face of several beauty brands. In addition to her successful modeling career, she had a stunning start in Bollywood with Homi Adajania’s 2012 blockbuster, Cocktail. For this role, she earned a nomination for Filmfare Award for Best Female Debut. She has starred in films like Happy Bhag Jayegi, Lucknow Central, and Parmanu: The Story of Pokhran.

Diana Penty was born on the 2nd of November 1985, in Mumbai, Maharashtra, India. She is currently 36 years old.

Diana Penty was born into a family of a Parsi father and a Christian mother. Other aspects of her personal life are kept away from the media.

Diana Penty has been in a relationship with businessman Harsh Sagar for quite a while now.

In 2005, Diana was signed by Elite Models India and made her debut walking the ramp for Italian designers like Trussardi and Ferre during the India-Italy festival in 2006.

Diana Penty made her acting debut in Homi Adajania’s 2012 comedy-drama film, “Cocktail”, alongside Saif Ali Khan and Deepika Padukone. Her performance as Meera, a simple Indian girl with traditional values, was highly appreciated by critics.

As of 2022, Diana Penty has an estimated net worth of $1 million dollars.

She was born to a Parsi father and a Christian mother.

She started modeling part-time while in college for pocket money and later took this profession full time.

Diana Penty has been the cover girl for  Vogue, Elle, Verve, Women’s Health India, Grazia, Femina, among others.

She was first signed by the Elite Model Agency. She worked with them for 5 years.

She replaced Deepika Padukone as the face of Maybelline cosmetics in India.

Penty is the face of TRESemmé, Nokia, and Micromax India.

In 2018, she was awarded the Style Icon of the Year award at the GeoSpa AsiaSpa Awards.