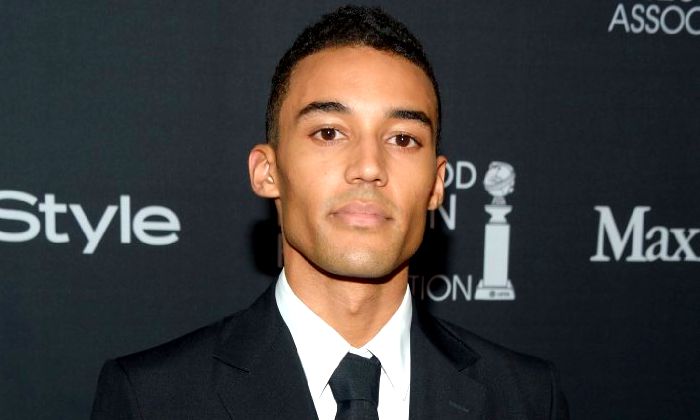 Who is Devon Terrell?

Devon Terrell is a young emerging actor from Australia who made heads turn with his debut Netflix film, Barry, in which he portrayed young Obama. He is also known for his appearances in movie such as The Professor and Ophelia. In 2020, he joined the cast of Netflix’s Cursed as Arthur, a fantasy web series based on the illustrated novel of the same name by Frank Miller and Tom Wheeler.

Devon Terrell was born on the 23rd of October 1992, in Long Beach, California, United States of America. He is currently 28 years old.

Devon’s father is an African-American while his mother is an Anglo-Indian mother. Except that, nothing much is known about his parents, including their profession and family background.

So, Devon Terrell was born here in the United States, but ended up moving to Perth, Western Australia, when he was five years old. He spent a significant part of his life there before returning to the US and starting on a big goal.

While he lived in Australia, he grew up in Forest Lakes, where he attended Lynwood Senior High School, a public co-educational school in the Perth suburb of Parkwood, Western Australia. He later studied drama at Edith Cowan University. He then attended the National Institute of Dramatic Art, where he studied acting and graduated in 2013.

Devon Terrell is very secretive when it comes to his private life. Judging by his social life, there are good chances for him to be single as he wasn’t linked up with any woman so far in his career. In case, if he is in a relationship, he has somehow managed to keep things away from the public eye.

Devon Terrell developed an interest in acting at a young age. He put his education first, studied acting and then moved on to pursue a career in acting. He made his acting debut in an unsold pilot of HBO’s Codes of Conduct by Steve McQueen in 2015.

The following year, he gave an audition for the role of Barack Obama in Vikram Gandhi’s Netflix film, Barry. Apparently, he was selected for the role and played the younger version of Obama in the film. Devon is very committed and tenacious and also he is mixed-race just like the Obama that helped him to secure the role. He took great efforts to prepare for the role, which paid off, eventually leading to other major roles.

In 2018, he was cast in two films, Ophelia and The professor. His other proudest career moment was when he landed the role of Arthur in Netflix’s fantasy drama, Cursed, in 2020. He plays opposite Katherine Langford in the series that stars Gustaf Skarsgård, Peter Mullan, and Shalom Brune-Franklin.

The series, which is an adaptation of Frank Miller and Tom Wheeler’s illustrated novel, premiered on Netflix on July 17, 2020.

Though he gained the most attention for Barry, Devon is also credited with projects like Cursed, The Professor, and Ophelia. Collectively, each of his acting jobs helped him gain a net worth of around $500 thousand dollars.