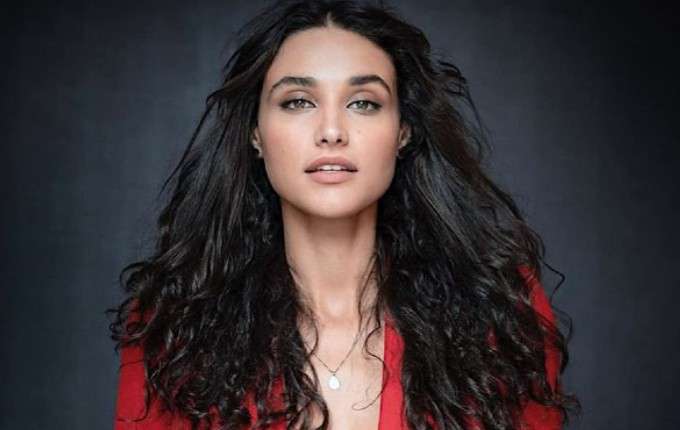 Débora Nascimento is one of the most popular Brazilian actresses out there. She has been acting for several years now. She has been a part of your favorite TV shows like Verão 90, The Good Side of Life! and Brazil Avenue, among many others. It is no surprise that she took up modeling at an early age as she comes from a country that is home to some of the most popular models in the world.

While she has starred in several TV shows and movies, it was her part in the movie Incredible Hulk, starring opposite Edward Norton, that gained her international stardom. It was not the only movie that she has acted in but was also seen in Inventor de Sonhos and Rio, I Love You as well as lent her voice to the character Jane on the Brazilian version of Tarzan.

She is of Italian and Native Brazilian descent from her mother’s family and has African origin on her father’s side.

Débora Nascimento was born to parents of mixed origin. Her mother, whose identity is not yet revealed, has Italian and Native Brazilian origin, while her father, on the other side, is an African. She has a brother named Júnior Nascimento.

The gorgeous Brazilian actress married businessman Arthur Rangel in 2009. After three years of their marriage, the couple separated in August 2012, following a divorce.

In 2012, she started seeing her Avenida Brasil co-atar José Loreto and they began dating shortly thereafter. They got married in 2015 and welcomed their first child, a daughter, Bella Loreto, in April 2018. A year later after they became parents, Débora and José announced that they were ending their marriage life.

She made her acting debut in 2007 with the TV show Paraíso Tropical as Elisa. That same year, she landed her first feature role in the film The Incredible Hulk.

In 2011, she appeared in the theatre production of The Little Mermaid.