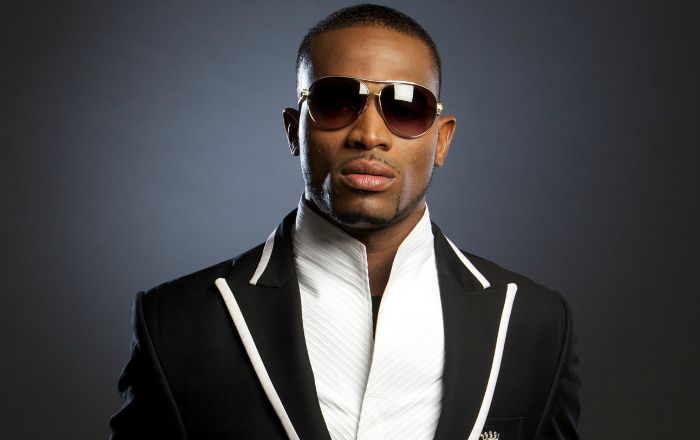 D’banj is a Nigerian singer, songwriter, and television personality best known for his hit single “Oliver Twist”, which managed to reach the top 10 in the UK singles chart and topped the African charts.

He is named to be the richest solo artist in Nigeria. He has received several awards over the years, including the Best International Act: Africa at the 2011 BET Awards, and Best-selling African Artist at the 2014 World Music Awards, Evolution award at the 2015 MTV Africa Music Awards.

D’banj is the youngest son of a military officer who commanded an artillery regiment and a devout church dignitary businesswoman who hailed from Shagamu in Ogun State. Information about his mother is unknown. His older brother, Femi Oyebanjo died in a plane crash at the age of 17.

attended the Nigerian Military School Zaria at the age of eleven years old but dropped out after three years. He then enrolled at the Nigerian Navy Secondary School, Ibara, Abeokuta where he completed his secondary school education.

In 1999, D’Banj enrolled at the Lagos State University to study Mechanical Engineering, but dropped out in pursuit of his musical career.

D’banj married Lineo Didi Kilgrow on June 2, 2016. Together, they had a son named Daniel III (born in May 2017), who died from drowning in a pool at Dbanj’s home in Ikoyi, Lagos on June 25, 2018. At the time of the incident, D’banj and his wife wasn’t in the country as he was attending the BET Awards in Los Angeles.

D’banj released his debut studio album titled ‘No Long Thing’ in 2005. The album spawned hit singles like ‘Tongolo’, ‘Socor‘ and ‘Mobolowowon‘ as well as earned him a ‘Best Newcomer’ award at the 2006 Channel O Music Video Awards.

In August 2009, Dbanj made his debut appearance in television with his own reality show, Koko Mansion.

D’banj is best known internationally for his 2012 summer hit “Oliver Twist”, an uptempo dance fusion of Afrobeat and electronic dance music that topped the African charts 2011 and was a top 10 hit in the UK singles chart in 2012 reaching No. 2 on the UK R&B chart.

He has done endorsement work for Power Fist, Globacom, SLOT, Beats by Dre, among others.

In 2015, he was made the official African Ambassador for Ciroc Nigeria.

He adopted the stage name D’banj, a combination of his first name and his last name.

D’banj was introduced to the harmonica by his late older brother, Femi Oyebanjo, who died in a plane crash at age seventeen.

His mentor is Fela Anikulapo Kuti.

D’banj’s first major performance was a 15 minutes set at the 2004 edition of the Nigerian Independence day concert in London.

He has his own recording label called DB Records.

He has appeared in Kanye West’s short film, Cruel Summers.