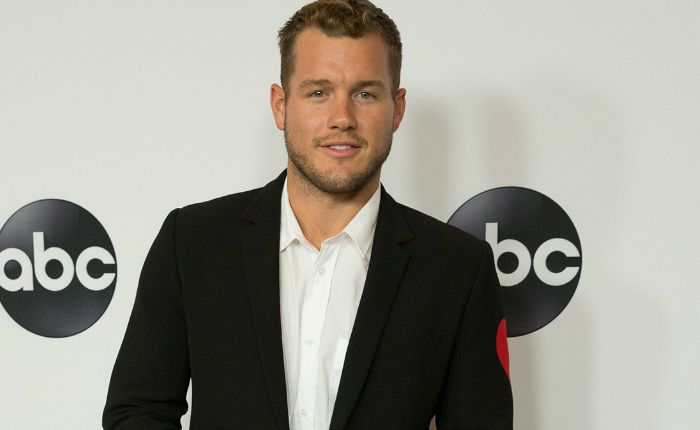 Colton Underwood is a reality TV star and former football player who played in the tight end position for San Diego Chargers as an undrafted free agent in 2014. He was a member of the Philadelphia Eagles practice squad in 2014 and Raiders’ practice squad between 2015 and 2016.  He appeared as a contestant on the 14th season of ‘The Bachelorette’ and returned to the 23rd season of ‘The Bachelor’ as the main cast, which premiered in January 2019.

Colton Underwood was born on the 26th of January 1992, in Indianapolis, Indiana, United States of America. He is currently 30 years old.

There is very little known about his family background. His parents are Scott and Donna Underwood. According to reports, his parents divorced when he was young. He has seven siblings. He grew up in Indianapolis.

Colton Underwood gained a lot of attention lately for his relationship with Olympic gymnast Aly Raisman from 2016 until they broke up in 2017. These two first met at the 2016 Olympics, and shortly after, Colton made contact with her through a mutual friend for a date. Over the course of time, love blossomed between the two and they made their relationship public by attending red carpets and other events together. They split in 2017 citing their work schedule as the main reason, but they still are on good terms.

In 2018, Colton headlined again when he was reported to be dating his fellow contestant Tia Booth, a physical therapist in the fifth season of Bachelor in Paradise. These two confirmed that they knew each other before appearing on the show. They also confirmed that they had never dated but had quality time together in paradise.

He dated speech pathology student Cassie Randolph between 2018 and 2020. He is currently romantically linked to Democratic strategist Jordan C. Brown.

His professional career as a footballer started when San Diego Chargers bought him as an undrafted free agent in May 2014, however, he was with the team barely three months as he was released in August of that year. Following his waiver from the Chargers, Philadelphia Eagles signed him as practice squad for the team, which lasted only for a few days.

After returning from professional football, he had shifted his focus towards the creative industry. He appeared as a contestant on the 14th season of The Bachelorette, in which Becca Kufrin was the lead cast. He got eliminated from the show in its eight weeks after hometown dates.

Colton has a net worth of $1 million. He lives in Highlands Ranch in Douglas County, Colorado, United States.

Colton grew up in the small town of Washington, Illinois

He is a former NFL player.

His young cousin, Haper, was diagnosed with cystic fibrosis as a child. This inspired him to start a non-profit organization, Colton Underwood Legacy Foundation in January 2016, to raise money for cystic fibrosis research and medical equipment.

He has a dog named Sniper. He posts a ton of pictures with his dog on Instagram.

On September 21, 2018, it was announced that Colton will feature on the 23rd season of The Bachelor.

He is allegedly a virgin.