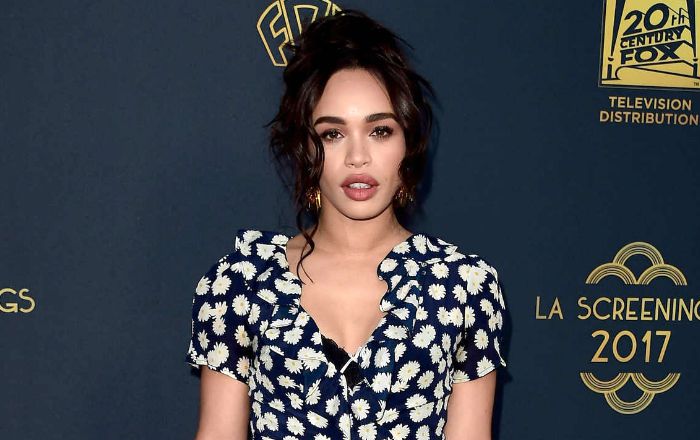 Who is Cleopatra Coleman?

Cleopatra Coleman is an Australian actress best known for her work in television shows like Silversun, Neighbours, and The Last Man on Earth. She can be seen in Jim Mickle’s political thriller, In the Shadow of the Moon.

Cleopatra Coleman was born on October 29, 1987, in Byron Bay, New South Wales, Australia. She is the only daughter of musician, writer, and director Mick Coleman, and costume designer, entrepreneur, and belly dance teacher Turquoise Coleman. Details about her education are not known.

Cleopatra Coleman prefers to keep her personal life under the wraps and has never disclosed anything about her private life or love life publicly to tabloids.

Coleman made her acting debut with the movie film “Step Up Revolution” in 2012, playing her part as DJ Penelope. In 2016, she appeared in Netflix’s original film, “Take the 10” for her role as Sahara.

Coleman’s first teelvision debut was in the Australian science fiction children’s television series Silversun, where she portrayed the role of Zandie Brokow. Produced by ABC, She appeared in all of the 40 episodes of the series in 2004.

Her portrayal of DJ Penelope in Step Up Revolution (also known as Step Up 4: Miami Heat), and Erica on the American comedy series The Last Man on Earth.

Cleopatra’s net worth is estimated to be $500 thousand dollars.

She was raised in an alternative community on Byron Bay in New South Wales.

Having inspired by her mother, she learned ballet at a very young age and competed in several dance competitions. She made it to the finals of National Dance championships, but she couldn’t win though.

At age 14, she moved to Melbourne along with her family where her modeling career started off and within few months of arriving, she won one of the main roles in the ABC’s science fiction children’s television series Silversun.

At age 18, she got the privilege perform with the esteemed Red Stitch Theatre Company in their Australian premier of a controversial British play, Simon Stephen’s Motortown, which saw her receive very positive reviews.

In addition to her successful acting career, she had appeared in music videos such as “You’re Never Gonna Love Again” by Nervo, “Change Your Life” by Far East Movement and Galantis’ “Runaway (U & I).”