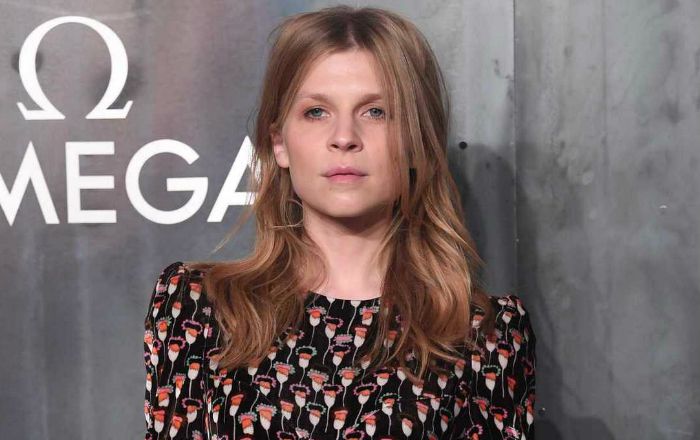 Who is Clemence Poesy?

Clemence Poesy is a French fashion model and actress who is immensely popular for her roles as Fleur Delacour in the ‘Harry Potter’ film series, Chloë in ‘In Bruges’, Rana in ‘127 Hours’, and Natasha Rostova in ‘War and Peace’. Being a successful actress in the French entertainment industry, she has numerous credits to her name in both film and television.

Clemence Poesy was born on October 30, 1982, in L’Haÿ-les-Roses, Val-de-Marne, France. She’s the daughter of actor-writer Étienne Guichard and his wife, a French teacher. She has a younger sister named Maëlle Poésy-Guichard, who is also an actress.

Clemence attended the alternative school La Source in Meudon and went on to study acting at Conservatoire National Supérieur d’Art Dramatique (CNSAD). She completed her graduation at the University of Nanterre.

Clemence Poesy has been in a relationship with French photographer and actor Emeric Glayse since 2010. She gave birth to her first child, a son, Liam in 2017. In 2019, during the filming ofTenet, she announced that she’s expecting her second child with husband Emeric.

Clemence Poesy made her acting debut in the 2002 German drama film Olgas Sommer as Olga. Her first television appearance was on the TV show Un homme en colère, in which she played the role of Hélène.

She has appeared in TV commercials and print ads for The GAP stores’ Low Rise Bell.

Poésy has been one of three spokesmodels for the self-titled fragrance by Chloé since October 2007.

In 2014, she became the poster girl for the Love Story fragrance from Chloé.

Clémence Poésy has accumulated a net worth of $7 million, most of which she earned from acting and modeling.

She earned her first acting job at the age of 14 when her father cast her in a minor role in his movie.

Her first English-speaking role was as Mary, Queen of Scots in the 2004 BBC mini-series ‘Gunpowder, Treason & Plot’, for which she won the 2005 FIPA for best actress.

Poésy is fluent in French and English, and speaks some Italian and Spanish

In 2012, she made her her Broadway debut as Roxane in the play Cyrano de Bergerac.

Her favorite author is Rimbaud.

Clemence has been the cover girl of several magazines, including i-D, Jalouse (French magazine), Yen (Australian magazine), and Nylon.

She is also a singer known for her work on the album Colour of the Trap by Miles Kane. She was also featured on the track “Happenstance”.