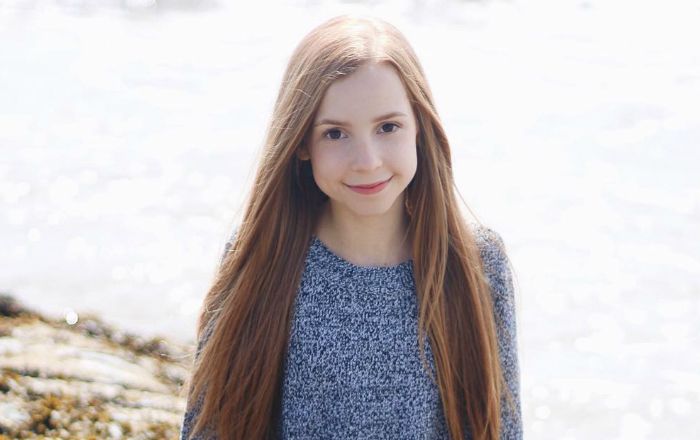 Anna McNulty is a Canadian gymnast and YouTube star who became known to the internet community after posting pictures and videos of her acrobatic styles and flexibility on Instagram. She uploads her videos to her self-titled YouTube channel which has more than 2.9 million subscribers. Apart from YouTube, the young dancer is also popular on Instagram and Twitter.

Unfortunately, there’s not much-known information about her personal life including her parents’ name and profession. She has an elder sister named Grace McNulty. As per some news outlets, she attends high school.

McNulty has kept her personal life discreet from tabloids and thus there is not much information available of any relation she has had in the past or in the present.

Anna is famous for her self-titled YouTube channel where she posts her own flexibility videos and tutorials.

She started to dance at a very young age.

She began cheerleading at the age of 10.

McNulty is fluent in English and French.

She is a friend of Angel Rice, a well-known cheerleader and gymnast.

She likes winter most of all the other seasons.

She’s also on TikTok and she has over 6 million fans.