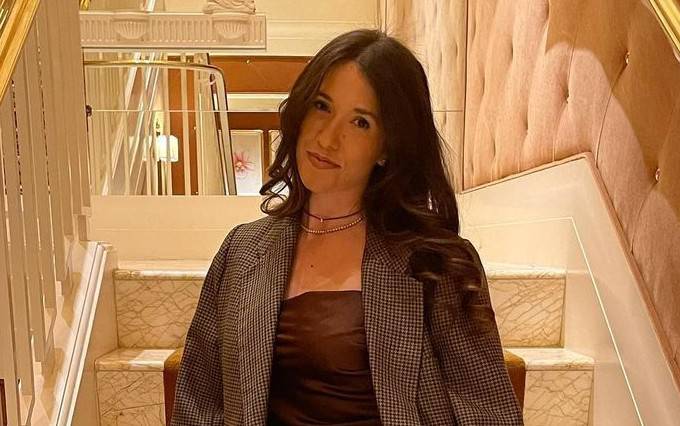 Born Anna Croskrey, she is perhaps better known to the world as Anna Marie Kupp after her marriage with Los Angeles Rams wide receiver Cooper Kupp. Anna and Cooper met each other for the first time at a track meet when they were seniors in high school, became friends, and fell in love with each other during their time in college. They got married right after they finished their sophomore year at Eastern Washington University in 2015. They have two children together. She has some 20 thousand followers on Instagram.

Croskrey was born to parents Nathan and Veronica. She grew up with five other siblings in Richland, Washington.

Anna attended and graduated from Richland High School in 2012. She played high school and collegiate sports on the track and field teams. She then joined the prestigious University of Arkansas and transferred to Eastern Washington University two years later. She majored in Public Relations and graduated with a Bachelor of Arts in Communications.

Anna Croskrey and Cooper Kupp became friends while in high school after they got connected at a track event. Cooper is the son of former NFL quarterback Craig Kupp. The duo soon developed feelings for each other and entered into a romantic relationship as seniors in high school. Interestingly both were athletes. She originally enrolled at the University of Arkansas, but after two years, she got transferred to Eastern Washington University to be with him. The two decided to get married after the family’s approval and didn’t wait until college graduation.

They became engaged shortly after and got married in 2015. Cooper was 22 and Anna was 21 when they tied the knots. She gave birth to their first child, a son, Cooper Jameson Kupp, on July 3, 2018, and welcomed their second son, Cypress Stellar Kupp, on January 17, 2021.

While there’s no information about Anna Marie Kupp’s net worth right now, but still, her husband Cooper is estimated to be worth around $18 million. He’s one of the top picks for the Los Angeles Rams and signed a 3-year $48 million contract extension in September 2020.

Anna was a track and field athlete but quit her career after graduation to take care of her family.

She served as a youth track coach.

Anna and Cooper got married while still in college.

She has a dog named Eloise aka Lolo.