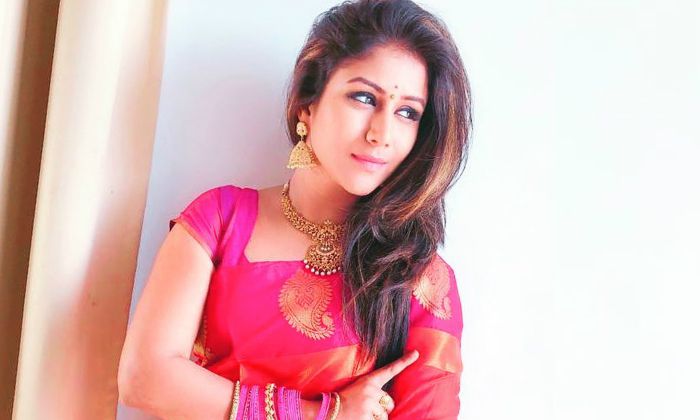 Alya Manasa of Raja Rani serial fame, who is probably best known for playing the character Sembaruthi aka Semba, is all set to hit the headlines for making her debut on season 3 of Bigg Boss Tamil.

She became a household name amongst Tamil audience with her stint in the Raja Rani serial, which has recently wrapped up. Her fans were super excited upon learning the news as she would make a wild card entry in the Bigg Boss house anytime soon.

With the recent eviction of Vanitha Vijayakumar from the show, fans have been speculating that the reality show would lose its viewership as she was the one that made the show interesting until now. Fathima Babu was the first one to get evicted from the house.

Apparently, the show is known for such controversial things as fights, drama, emotions, love, back-bitching and more. As such, expect a few, most of the contestants are playing a safer game until now, and some are away from the spotlight.

Having said, the newest addition may bring life to the show and perhaps, Alya Manasa is a good pick as she has a huge fan base down south. Bigg Boss Tamil 3 is in its fourth week and contestants have started to feel the heat with things unfolding. The show is hosted by actor-turned-politician Kamal Haasan.