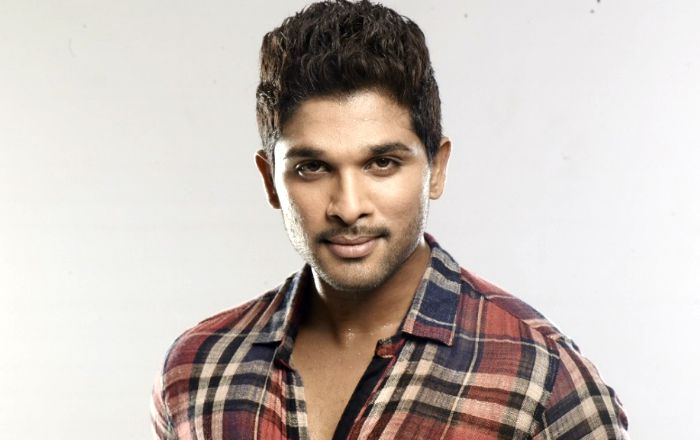 Hailing from a family of performers, Allu Arjun is one of the leading actors in the Telugu film industry. He is known for his roles as Arya in Arya 1 and 2, as Krishna in Parugu, and as Gona Ganna Reddy in Rudhramadevi. He won several awards including five Filmfare Awards South and two Nandi Awards for his stellar performance in the aforementioned films. As of 2023, Allu Arjun has a net worth of $10 million US dollars. He made headlines in 2021 when he took on the role of Pushpa Raj in the action drama Pushpa: The Rise, which earned him several accolades and became the highest grosser in 2021. He reprised his role as Pushpa Raj in the sequel Pushpa: The Rule, which is slated to release in 2023.

As a child artist, Allu Arjun made his acting debut in the 1985 film Vijetha. His first leading role as Simhadri came in 2003 with the film Gangotri.

He hasn’t appeared in TV series to date.

Allu Arjun has been affiliated with high-profile brands including 7UP, OLX, Hot Star, Colgate, Hero Motorcorp, and Joyalukkas. He makes over Rs 3 crore from endorsements annually.

As of 2023, Allu Arjun has an estimated net worth of $10 million US dollars. He charges Rs 40 crore upwards per each film he stars in. Not to mention his lucrative endorsement deals. He owns a nightclub called 800 Jubilee, located in Hyderabad, and makes it big from this as well.

Arjun owns a BMW X6 Couple that goes by the registration number 666. He also owns a Jaguar, a Porsche, and a Range Rover.

Arjun has been trained in gymnastics and martial arts during his school years.

He might have taken animation as his career if not have been an actor.

He was honored with the “Pravasi Ratna Puraskaram”(PRP) by the Popular Malayalam TV channel Asianet, thus making him the first Telugu star of this generation to receive an award for work in the neighboring film industry.

In 2016, Google India declared Allu Arjun the most googled celebrity in the Telugu film industry.

Bunny is the only Telugu star to have an immense fan following in Kerala.

He is a charcoal artist.