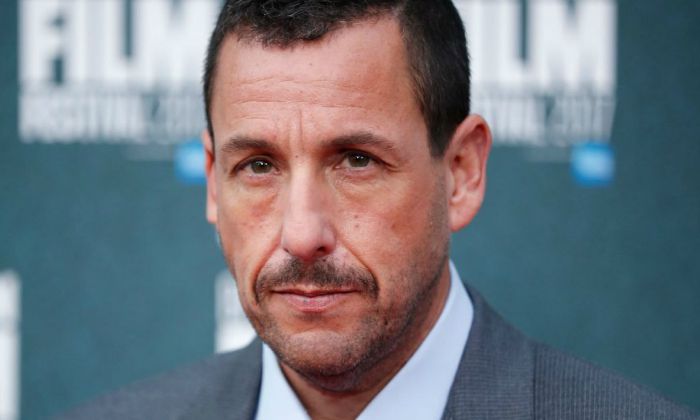 Adam Sandler is an American actor, comedian, and producer based in New York City. He was first known to the American television audience as a cast member on Saturday Night Live. Adam Sandler’s net worth as of 2022 is estimated at $420 million.

Known for Adam’s timing sense, he was cast in plenty of successful comedy movies such as “Billy Madison”, “Big Daddy”, “Mr. Deeds” and “Grown Ups”.

Born in Brooklyn, New York to a nursery school teacher, Judith, and an electrical engineer, Stanley Sandler, Adam attended New York University’s Tisch School of the Arts, graduating in 1988. He is of Russian Jewish descent.

Adam Sandler made his acting debut with Going Overboard in 1989, a comedy film directed by Valerie Breiman. He joined the cast of Saturday Night Live as a writer in 1990. He also performed in a lot of original songs while he was in the show.

In 1995, Adam starred in Tamra Davis’ comedy film, “Billy Madison” for which he also worked as a screenwriter. The film opened to negative reviews but was commercially successful at the box office.

Adam earned a lot of fame and success with the 2002 romantic-comedy film “Punch-Drunk Love” alongside Emily Watson, Luis Guzmán, and Mary Lynn Rajskub, a role which earned him a Golden Globe nomination.

He followed it up with many box-offices hit movies. In 2010, Sandler starred in Grown Ups, alongside Kevin James, and Chris Rock. Some of his notable films include “Spanglish”, “Reign Over Me”, “Funny People”, and “The Meyerowitz Stories”.

Adam has his own production company called Happy Madison Productions. In 2014, he entered into a deal with Netflix to produce four movies. Sandler is married to model-actress Jacqueline Titone since June 2003.

According to authoritative sources, Adam Sandler’s net worth is $420 million dollars, as of 2022.