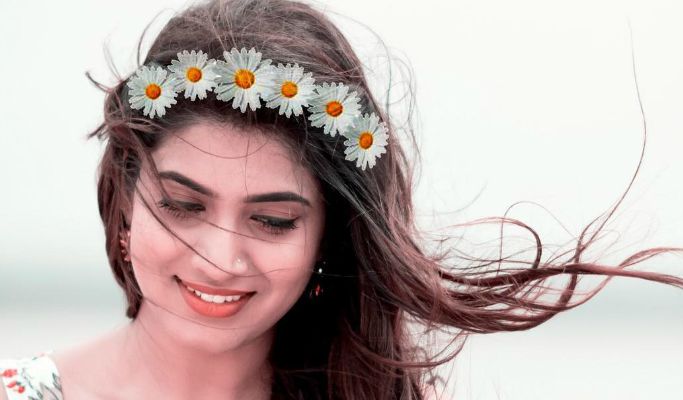 Sameera Sherief is a television actress and host, well known for her works in south Indian telelvision industry. Being popular in the television industry, she first caught the attention of the audience with her Telugu debut serial ‘Aadapilla’ and her popularity, fame and salary have enhanced since then. With ample of experience in acting, Sameera has shown versatility in her serials, both Tamil and Telugu serials and also have hosted handful of shows. This biography provides all information about her like childhood, career, age, height, weight, wiki, family, boyfriend, lifestyle and facts related to her.

She is currently 26 years old.

She did her schooling in Hyderabad and holds a bachelor’s degree.

Syed Anwar Ahmed – Sameera and Syed Anwar Ahmed have been dating since April 2015. They first met in the sets of one of her serials, where his mother was a co-star in that serial, and eventually love blossomed between the two. Talking about their love, Sameera quotes, “He came up to me as my fan, and today he is my man”. The couple got engaged recently and will be hitched together soon. 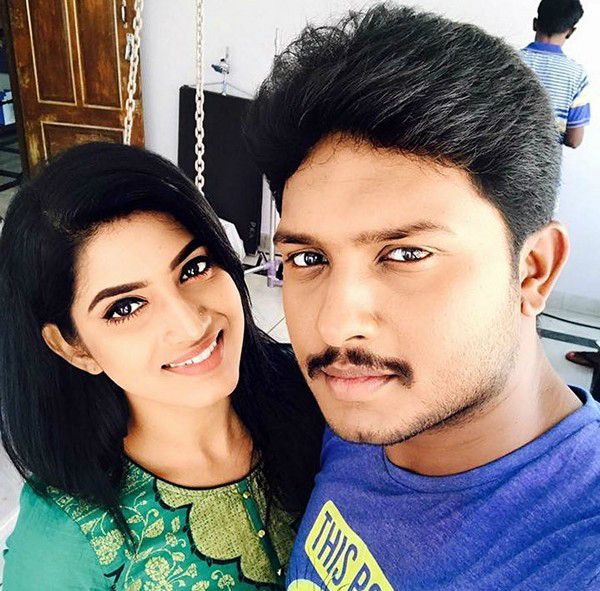 Sameera wears a shoe size 7 (US) 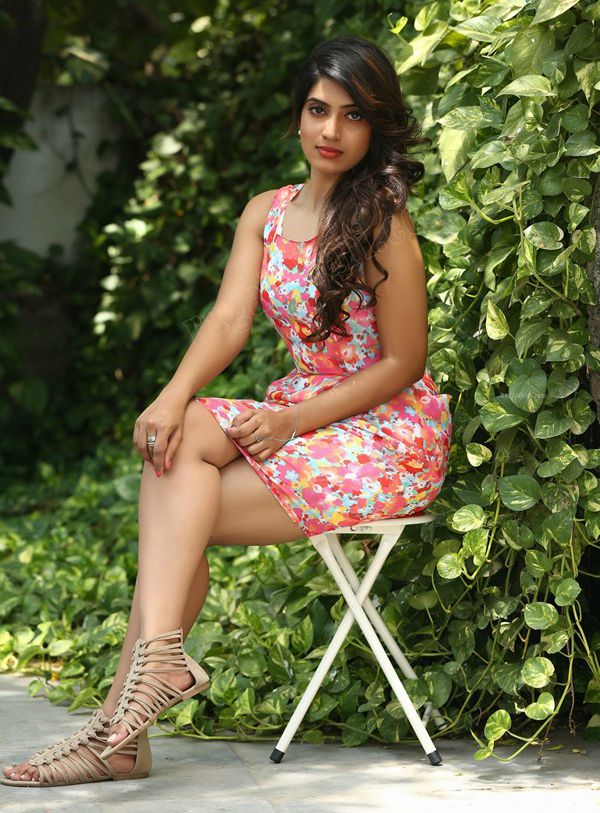 She hasn’t yet acted in films.

Sameera Sherief was just 17,when she made her debut with the popular Telugu soap opera Adapilla. She has also participated in many reality shows like Nee Kongu Bangaram Kanu, Star Mahila, Modern Mahalakshmi, Okariki Okaru, Rangam.

Her Tamil debut came with Star Vijay’s Pagal Nilavu serial in which she plays the role of Junior Sakthi. She is also playing the tutor role as Malar in Rekka Katti Parakkudhu Manasu serial, airing on Zee Tamil.

She has featured in some television advertisements.

She has been in the showbiz for more than 10 years, and the most versatile actress in the industry. She was praised for playing mother of 20 years daughters in serials like Muddubidda and Bharyamani. She takes Rs 50,000 upwards per episode and her net worth is unknown.

Her favorites are unknown

Acting isn’t her first call as she aspired to become to Chief Minister of the State. Isn’t sound interesting?

Sameera was good at sports like Volleyball and Cricket and wanted to become a sportsperson, and with that fame, she desired to fulfil her dream.

She was just 17 when she was invited to take up audition for a role in the serial Adapilla. Her father convinced that she would get tremendous fame and recognition to win over likes of people, and apparently, it came true. She is a well known artists amongst people in the state.

Sameera Sherief gave up her dream of becoming a CM after realizing that it wasn’t her cup of coffee.

Sameera is currently acting in a number of serials in both Tamil and Telugu. She is well versed in Hindi, Urdu, Telugu and English.