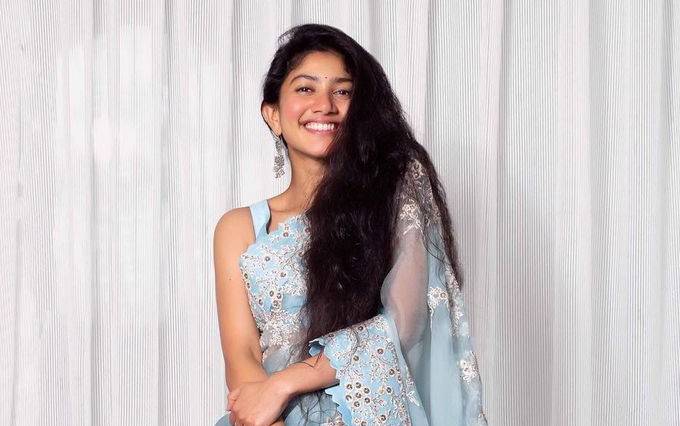 Sai Pallavi is an actress by passion and doctor by profession who is best known for her films in Malayalam, Tamil, Telugu. Also an acclaimed dancer, she has participated in many dance reality shows before becoming an overnight sensation with her role in the 2015 Malayalam film, Premam. Her acting credits include Kali, Fidaa, Maari 2, Diya, and many others. She has amassed over 5.5 million followers on Instagram.

Sai Pallavi was born on the 9th of May 1992, in Kotagiri, Coimbatore, Tamil Nadu, India. She is currently 30 years old.

Sai Pallavi was brought up in Coimbatore where she attended Avila Convent School. After completing her schooling, she joined Tbilisi State Medical University in Georgia and graduated with a degree in medical science (MBBS) in 2016.

In 2008, she appeared in an uncredited role in the movie Dhaam Dhoom, starring Jayam Ravi and Kangana Ranaut.

Her leading role as an actress came in 2015 with the Malayalam film, , opposite Nivin Pauly. Her role as Malar in the film received fame and positive reviews leading her to win several accolades including Filmfare Awards for Best Female Debut (South).

Having done only a few films, Sai has created herself a name in the film industry. And, in fact, she is as popular as the leading actresses in the business. The net worth of this budding actress is unknown at this time.

She is one of the most sought-after actresses of south Indian film industry.

She choreographed the song ‘Rock on Kuthu’ in Permam film.

In 2018, Sai Pallavi won the Filmfare Award for Best Actress – Telugu for her work in the Telugu film Fidaa.

In 2020, she became the only Tamil actress to get featured in Forbes magazine’s India’s 30 under 30 list.