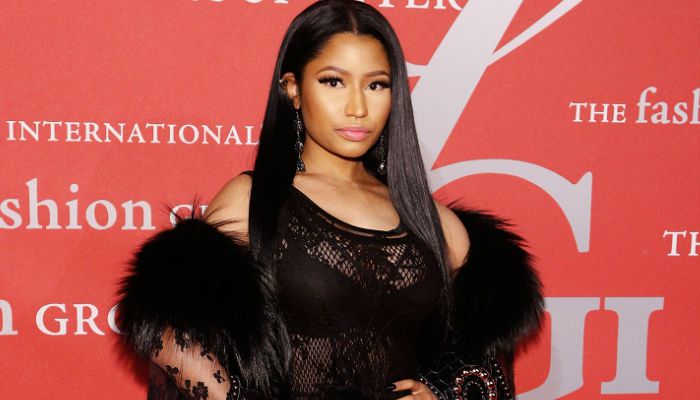 Nicki Minaj is a Trinidadian-born American rapper, singer, songwriter, and model. She had a difficult life since childhood and rose to fame in the late 2000s after releasing three mixtapes that eventually garnered her fame and wealth. She has an estimated net worth of $80 million. She is well known for her colorful wigs and costumes. Check out how she made her fortune.

Born Onika Tanya Maraj in Saint James, Trinidad and Tobago on December 8, 1982, Nicki Minaj spent most of her childhood in Queens, New York, as he mother had to relocate when she was 5 years old. She was enrolled in LaGuardia High School to pursue her dream of singing and acting. She couldn’t able to gain any offers in acting career as she would expected, forcing her to look out for other jobs. Though, she got a chance to play a role in Off-Broadway play titled In Case You Forget, she didn’t get any offers after that.

Nicki Minaj pursued her singing career by collaborating with other local rappers and gave guest rap appearances. She recorded and released songs by uploading them top her Myspace account which grabbed the attention of Dirty Money Entertainment’s CEO Fendi who signed her up to the label and change her name to Nicki Minaj.

Minaj released her first mixtape “Playtime is Over” in July 2005 and her second “Sucka Free” in April 2008. She was named Female Artist of the Year at the 2008 Underground Music Awards in the same year. She released her third mixtape “Beam Me Up Scotty” in 2009.

American rapper Lil Wayne discovered her talent in 2009 and soon she signed her up with his recording label Young Money Entertainment. She released her debut album “Pink Friday” in 2010, debuting at number two on the Billboard 200 with first-week sales of 375,000 copies. Two years later, she released her second album “Pink Friday: Roman Reloaded”. The album was well received amongst people with the likes of “Starships” and “Pound the Alarm”. It was certified platinum album.

Minaj released her third studio album in 2014, titled “Pinkprint” where “Anaconda” was released in August as the second single, peaking at number two on the Billboard Hot 100, becoming her highest-charting single in the U.S. to date. She is the artist to win the BET Award for Best Female Hip-Hop Artist for five consecutive years.

Besides music, she also has a line of affordable clothing and household items in Kmart, cosmetic products under the OPI and MAC brands, and a wine beverage infused with fruit named Myx Fusions. She helped introduce products from Nokia and Casio and appeared in ads for Beats Electronics, Pepsi, and Adidas Originals. She was chosen as the model for the 2015 spring and summer campaign of the Roberto Cavalli fashion brand.

Nicki Minaj is currently dating rapper Meek Mill who was previously dating rapper Safaree Samuels, but they stalled their relationship after being together for 12 years. Minaj lives in her “Malibu Monster House” that is claimed to be at around $11.8 million with numerous bedrooms and fireplaces set on 6,800 square feet. With the wealth she amassed from her career, Minaj also has a trio of cars (Range Rover, Bentley Continental GT, and Lamborghini Aventador) splashed in pink.