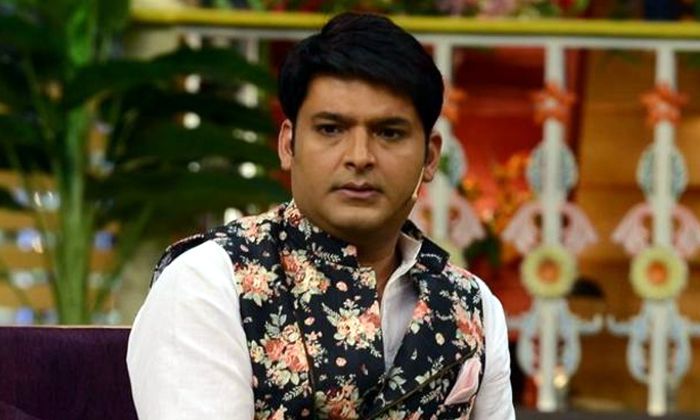 Kapil Sharma is an Indian stand-up comedian, television personality, actor and singer. He is famous for television shows such as Comedy Nights with Kapil, The Kapil Sharma Show, Family Time with Kapil. As of 2019, Kapil Sharma’s net worth is estimated to be $30 million, making him one of the highest paid TV celebrities in the India television scene.

Born in Amritsar, Punjab, to Punjabi parents Jeetendra Kumar Punj and Janak Rani, Kapil attended Shri Ram Ashram Sen.School and graduated from Hindu College in Amritsar. He has two siblings, one brother, and one sister.

In 2007, Kapil launched his television career by appearing on the comedy reality television show, “The Great Indian Laughter Challenge” and eventually winning the title. He went on to appear in various shows including, Comedy Circus, Ustaadon Ka Ustaad and Star Ya Rock-star, and thus established a name for himself in the television arena.

Over the years of gaining fame and popularity, it took over six years for Kapil to launch his own show, Comedy Nights with Kapil in 2013. That year, he was awarded the CNN-IBN Indian of the Year 2013, in the Entertainment category.

Kapil made his Bollywood debut as the male lead in the movie Kis Kisko Pyaar Karoon, a romantic-comedy directed by Abbas Mustan opposite four actresses, which opened to mixed reviews.

Kapil lives in a luxury house in the suburbs of Mumbai. The house is now estimated to be worth Rs 25 crore. He has a huge collection of expensive luxury cars in his garage, including the likes of Mercedes, BMW, and Volvo.