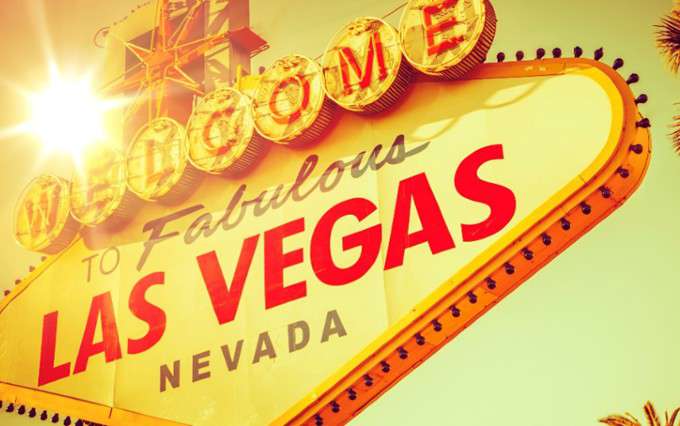 Vegas has the whole package deal – tons of razzle-dazzle, over-the-top glam, luxury resorts, 24/7 action, and world-class shows and other entertainment. Among the 40 million or so tourists that visit Sin City each year, you’ll find many celebs.

These A-listers flit into the city and cause quite a stir wherever they go, be it nightclubs, VIP spas, shows, casinos, or sports events. One of the biggest highlights of your trip to Vegas could be rubbing shoulders with a celeb – but you need to know where to find them first.

We’re here to tell you about the prime attractions that Las Vegas has for celebrities so that you know where you can spot them for yourselves.

Dancing the Night Away

A-listers love to party, and Las Vegas is probably the biggest bash in the nation. There are lots of hot venues where you’re sure to recognize a famous face or two, especially in the more exclusive spots in town.

There’s a regular parade of celebs who make their way to the Opium Room, situated at the TAO Nightclub at the Venetian. On any given day, celebs such as Kim Kardashian, Jay-Z, and Mariah Carey can be seen hosting their own private parties at this nightclub/restaurant/beach club. World-class DJs are hired to keep the crowds moving to the city’s beat at any time of the day or night.

1OAK, arguably the hottest nightclub in Los Angeles, has its own satellite at the Mirage in Vegas, which is regularly visited by celebs. People go to 1OAK to see and be seen, so don’t forget your camera.

The epic Omnia Nightclub hosted Justin Bieber’s 21st birthday party, and it’s become a firm favorite for other superstars such as Ed Sheeran and Katherine McPhee. You may be so dazzled by the impressive architecture of this 3-story venue and its unique chandelier that you may even overlook the A-listers dancing beside you. If they’ll let you in, take a peek into the Heart of Omnia lounge where the VIPs tend to hang out.

What would Las Vegas be without its exciting casino action? It’s not for nothing that this city is called the Gambling Capital of the World, and celebs are usually found right in the heart of it all.

Whether it’s playing poker in some of the best poker rooms in the US, spinning the roulette wheel, or placing a bet on a sports tournament, A-listers love the thrill of gambling and have the bucks to spend on these pastimes.

Vegas is also considered the epicenter of legal sports betting in the US, as this detailed article shows. The city is considered a mecca for premier sports events throughout the year, from NASCAR to NCAA basketball, and from boxing to golf. You’ll find stars in the front row or in VIP boxes at these events, cheering on their favorite teams and placing bets a mile a minute.

Celebs love hanging out at top restaurants in Las Vegas and some of the best eateries can be found in Sin City. Well-designed space, impeccable service, world-renowned chefs, and delicious food all attract the rich and famous to these venues.

Awarded the 5 Star Diamond Award for its excellence, service, and cuisine, MR CHOW’s Vegas outpost is located in Caesars Palace. The restaurant is a stunning combination of East-meets-West, with an emphasis on old authentic Beijing recipes. Celebs are regularly seen partaking in meals that include one of the best prepared Beijing Ducks in the world. The paparazzi regularly camp out at the front entrance of MR CHOW to catch a glimpse of the famous diners.

The luxury Japanese-inspired restaurant chain Nobu, co-founded by Robert De Niro, with successful restaurants all over the world, has one of its most successful eateries at Caesar’s Palace. Since Nobu opened here in 2014, it is always jam-packed with a parade of beautiful people, including Bradley Cooper, the Beckhams, and Faith Hill.

Las Vegas offers visitors a real opportunity to see some of the biggest stars in action… on stage. But it only stands to reason that celebs will be thronging legendary Las Vegas shows to cheer on their colleagues. Icons that have performed on state-of-the-art stages such as Caesars’ hotels include Adele, Sting, and Donny Osmond.

Extravaganzas, magic shows, comedy shows, and burlesque shows are all part of the Vegas entertainment bill and are among the most popular attractions for celebs.