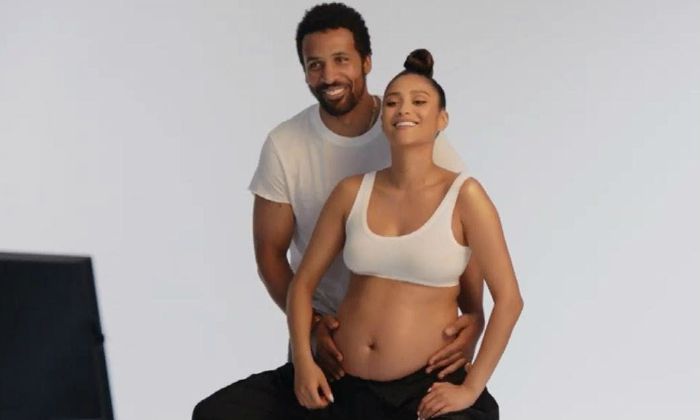 Fans of Canadian actor Shay Mitchell, who is known for her work in Pretty Little Liars, are super excited after she revealed her pregnancy news on Friday.

The 32-year-old actress took it to Instagram and YouTube to announce that she is expecting her first child with boyfriend Matte Babel. This news comes just six months after she revealed that she had suffered a miscarriage in 2018.

Shay, who has recently wrapped the first season of Hulu’s Dollface, which is due for November 2019, posted a baby bump photo of her on Instagram.

She wrote, “Does this mean I’m allowed to drive in the car pool lane at all times now?”

She wrote, “It’s kind of surreal processing the fact that another human is growing inside of you. It’s exciting, nerve-racking, difficult and emotional all at the same time. Everyone waits for the right time to make the announcement and for me it wasn’t until I couldn’t hide it anymore and was tired of wearing over sized sweatshirts.”